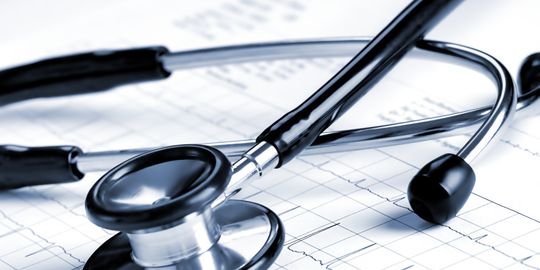 Air quality in Berlin has improved over the past decades. The smog of the 1970s or the airborne dirt produced by large numbers of coal ovens have largely disappeared. But the increasing pollution caused by nitrogen dioxide is threatening to cancel out the successes achieved in the past.

Nitrogen dioxide (NO2) is particularly problematic because it can hugely affect the respiratory system, and this is especially dangerous for people with asthma. NO2 also increases the risk of healthy people developing asthma.

In Berlin, there are around 200,000 adults and 50,000 children with asthma. For these people, high NO2 concentrations mean that shortness of breath and coughing attacks can be made worse. And asthma is just one example of how nitrogen dioxide can harm human health. It can also lead to coronary and circulatory disorders and many other illnesses too.

The people of Berlin, as well as visitors to this city from all over the world, have a right to clean and healthy air. This is why the Senate is working on many fronts to improve air quality.

A study by the German Environment Agency, for example, shows that high concentrations of NO2 can affect human health. According to this study, approximately 6,000 premature deaths from coronary and circulatory illnesses are attributable to NO2 pollution. The study also shows that there is a correlation between NO2 pollution and illnesses like diabetes mellitus, hypertension, strokes, chronic obstructive pulmonary disease (COPD) and asthma.

Why are the limit values for outdoors lower than at places of work?

The EU limit value (annual mean value) for the concentration of nitrogen dioxide outdoors is 40 μg/m3 whilst the limit value for a place of work is significantly higher at 950 μg/m3. However, a direct comparison between these two figures in misleading. A limit value for a place of work applies to healthy employees who are affected by air pollution for a limited period of time. By contrast, NO2 outdoors can affect vulnerable people like children, the sick or the elderly round the clock. A healthy adult’s tolerance of nitrogen dioxide at his/her place of work for eight hours is much greater than that of a child who is exposed to this pollutant round the clock. Furthermore, the limit value of 950 μg/m3 for places of work only applies to jobs in industry and commerce where higher concentrations of nitrogen dioxide cannot be avoided. And any employees who are affected receive medical attention from the company medical officer.