Different levels of detail (LoD) are distinguished for 3D models of the building exterior. The most important levels are:

An illustrative presentation of the differentiation levels can be found here:

Most official 3D building models either use LoD1 or LoD2.

The website of the The Working Committee of the Surveying Authorities of the Laender of the Federal Republic of Germany provides a good overview of the basics and potential applications – information from the AdV.

An LoD2 building model for Berlin may be downloaded from the Geoportal Berlin (only in German). A map version is not available.

The LoD2 is derived from the relevant data and the building floor plans presented in ALKIS. The standardised roof shape is determined automatically, based on the digital surface model (DSM) or the image based surface model (iDSM). The height of the building as a whole or individual parts thereof are derived from the ridge height. The terrain elevation, i.e. the lower boundary of the building models, is obtained by intersecting the floor plans with the digital terrain model with a resolution of 1 m (DTM1). All data bases used to develop the building model may also be accessed free of charge at the Geoportal Berlin.

The 3D data was converted into a two-dimensional representation for the Environmental Atlas map.

The “(ridge) height” attribute information was adopted as is into the classified representation for all of the approximately 850,000 objects of the ALKIS “buildings” class (buildings and parts of buildings – defined according to ALKIS’ object type catalogue, only in German, cf. Figure 2). This information represents the calculated difference in metres between the highest reference point and the lowest reference point of the building or part thereof.

This data is supplemented by about 110,000 objects of the ALKIS “structures” object type (cf. Figure 3). These include a wide range of categories such as “towers”, “cranes” and “masts” of various types, “stadiums” including “stands”, historical buildings and objects as well as other building structures and facilities, which also contain “roofing” and “carports”.

This map does not display objects assigned to the categories “Function 51009_1750” – “Monument, memorial stone, statue”, which comprise around 7,700 objects and cover a total area of around 32 ha. The majority of these are not actual buildings but objects outside the building cubature, such as the “Holocaust Memorial”, the “Parliament of Trees”, the “Sophien-Kirchhof 1” (churchyard of the Sophienkirche) or the “Lilienthal-Gedenkstätte” (Otto Lilienthal memorial) in Berlin-Lichterfelde.

Any object that is part of the object type area “Buildings, facilities and other information” and has a calculated height of below 2 m is disregarded. The number of objects from the general LoD2 database thus omitted amounts to about 10 % of the total data with 110,000 objects in this object type group. 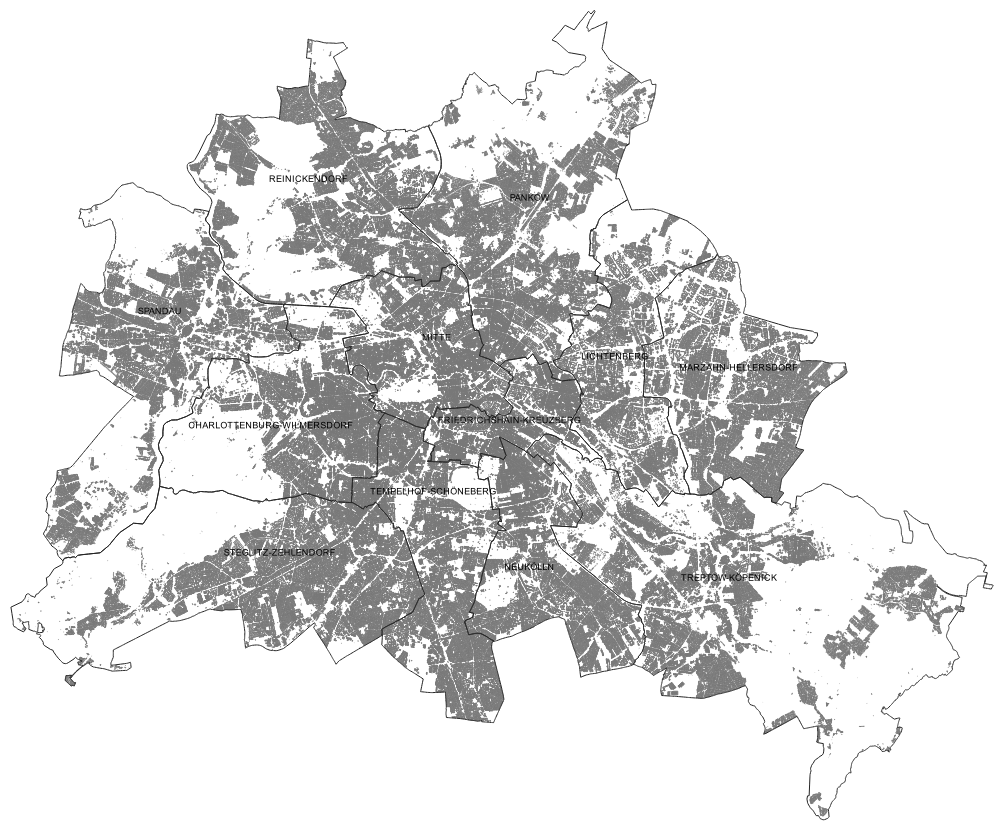 Fig. 2: Object distribution of the “Buildings” and “Parts of buildings” object type areas in the database of the LoD2 Berlin 3D building model (as of April 7, 2022)
Image: Umweltatlas Berlin 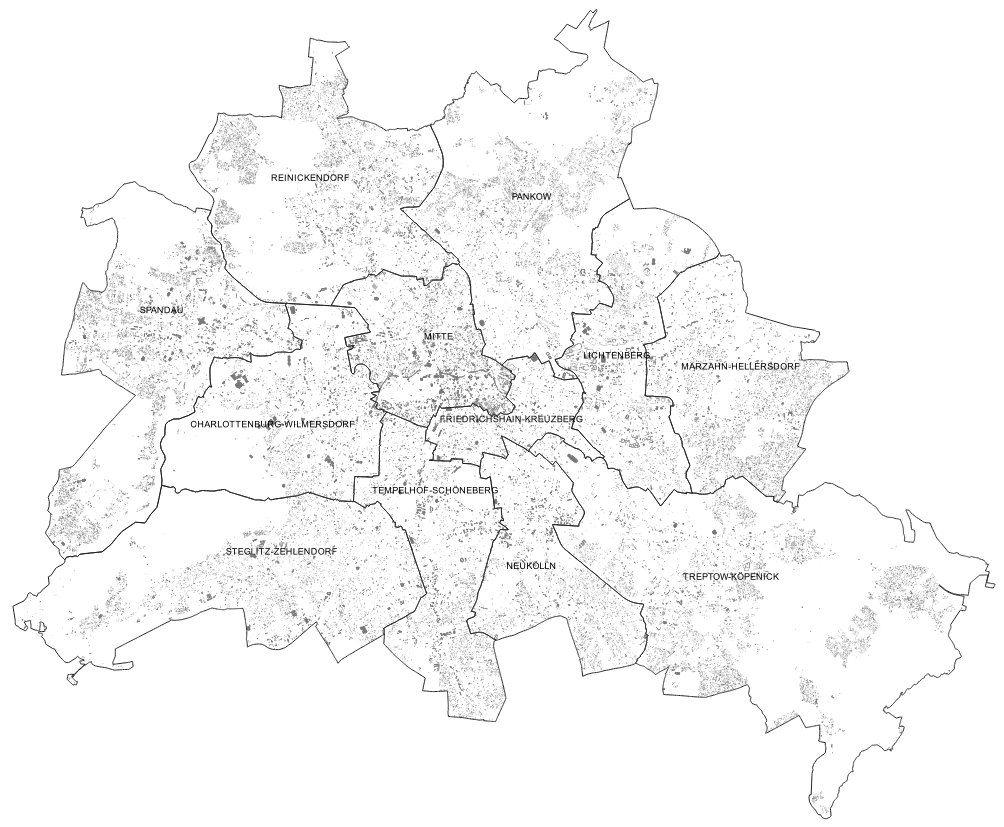 Fig. 3: Object distribution of the “Buildings” object type area in the database of the LoD2 Berlin 3D building model (as of April 7, 2022)
Image: Umweltatlas Berlin