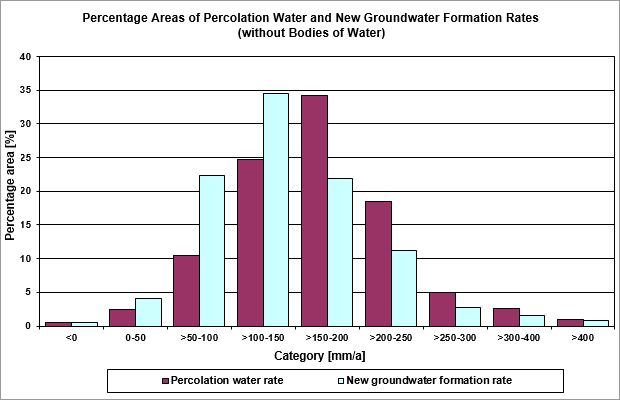 Fig. 2: Percentage areas of percolation and water new groundwater formation rates (without bodies of water) (as of 2017)
Image: Umweltatlas Berlin

Taking into account the area sizes, total figures can be derived for the area the State of Berlin from the new groundwater formation rates. In Tab. 2, these values are compared with the corresponding values calculated from the total runoff formation and the percolation water:

Remarks:
All values not including bodies of water. The shares of bank filtrate (which e.g. are pumped into the Berlin waterworks from the Havel and Spree Rivers) are not taken into account in the percolation water or new groundwater formation.

It must be noted that the calculations for percolation water rates were carried out taking into consideration impervious soil coverage. This means that the values given for new groundwater formation represent a mean value across the hard surfaced (impervious) and unsurfaced (pervious) areas of a block segment shown, including the road space surrounding them. Since the impervious surface cover and the different degrees of sewer availability affect the water balance considerably, the values given are not transferable to the pervious parts of the respective areas.