Geological maps are a synthesis of general geo-scientific information on the present situation, and involve an evaluation of all drilling results, ascertainments, the morphology and of the state of knowledge to date. In addition, there are maps on particular specific areas derived from or based upon geological maps, such as Engineering-geological maps, Groundwater isomaps, or Maps of the geothermic potential.

Since geological maps can generally depict only those geological units which are present at the surface, they must be supplemented by information on the sequence of layers, the three-dimensional structure of a profile section, and an explanatory text such as the present one.

Due to the large degree of compilation of various geological units for the sake of better visibility, this geological overview map has been called a Geological Outline.

The morphology of the Berlin-Brandenburg landscape and its development

The basic pattern of the surface formation of Berlin and Brandenburg is essentially determined by three major relief units which extend through the area from southeast to northwest, and which owe their formation and emergence to the processes which occurred during the Quaternary Ice Age (Fig. 1). They are: 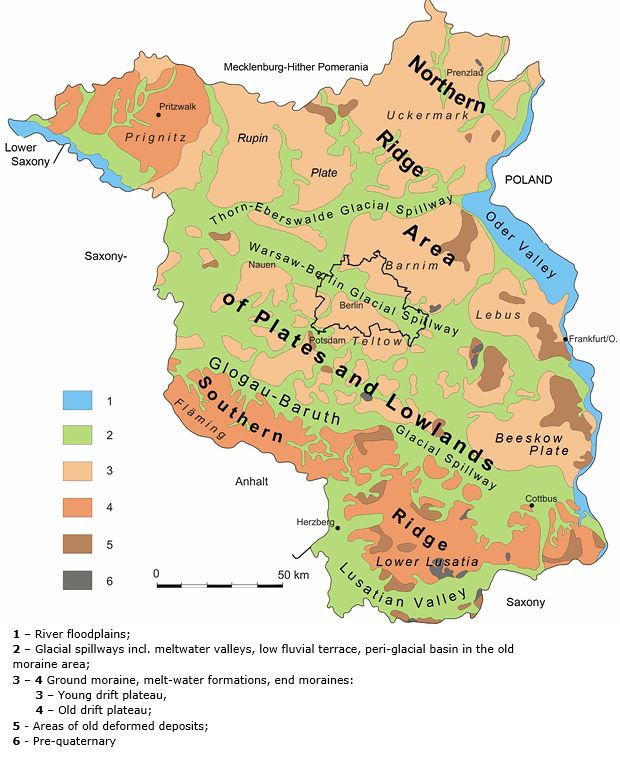 The emergence and formation of the natural landscape in Berlin-Brandenburg are closely connected to the most recent era of the earth’s development, the Quaternary, generally also known as the Ice Age. The Quaternary is a segment of the earth’s history during which global climatic fluctuations led to repeated shifts between glaciations and warmer interglacials in relatively short geological time periods, with very considerable impact on the fauna and the flora. During the recent phase of the Quaternary, a large-scale expansion of huge inland ice covered the northern part of central Europe. With annual mean temperatures of below 0°C, conditions during the Ice Age at our latitudes were similar to those that we would encounter today in the ice-covered regions of Greenland or Spitzbergen.

For more than 100 years, the term Glacial Series has been used to designate the characteristic horizontal/spatial landscape sequence and the morphological phenomenology typical of the processes during the era of the advance and the later disintegration and melting of the inland ice masses (Fig. 2). 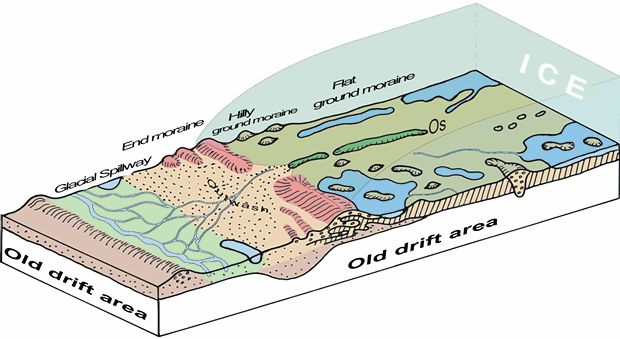 Fig. 2: The Glacial Series – a schematic image compiled into a block representation
Image: from various authors, by Sonntag (2005)

The main geo-morphological elements of the Glacial Series are:

The glacial series is supplemented by a number of generally less frequently encountered geomorphological formations such as eskers, kames and drumlins, and also tongue bassins and kettle-holes, but especially by the channels and lakes which mark the landscape (cf. MARCINEK & NITZ 1973; also LIEDTKE 1975).

The earth’s surface and the near-surface segment in the area of the city of Berlin were formed by deposits during the Tertiary, the Pleistocene and the Holocene, with the tertiary and quaternary sediments having a certainly decisive significance for the life of the city. For instance, all the water from the public water supply system comes largely from the Quaternary and to some extent from the tertiary groundwater aquifers. Some 90% of the groundwater used in Berlin is withdrawn within the city limits.

Sediments from the Tertiary are found in Berlin in a discordant pattern, with a time gap, above older strata of material from the Cretaceous, Jurassic or Keupers eras, and constitute a virtually complete underlying, older level beneath the quaternary strata (Figure 3). In areas of deeper quaternary erosion, such as e.g. in sections of quaternary removal zones (tunnel valleys), tertiary deposits are entirely missing. Tertiary sediments constitute the surface layer at only one site in Berlin, in Lübars.

The clayey/silty rupelton, which is some 80 m thick, has a particular position within the tertiary layer. Due to its very broad dissemination, it is not only an important geological guide horizon within the covering hills from the Tertiary and Quaternary, it is also of considerable hydrogeological significance, since its constitutes a barrier between the saltwater in the underlying stratum and the freshwater in the younger, covering strata. In areas in which rupelton strata are partially or completely absent due to quaternary erosion, dissemination pathways, in some cases extending to the surface, were created for the rise of mineralized deep water, and for its spread into the freshwater strata (Figure 3). 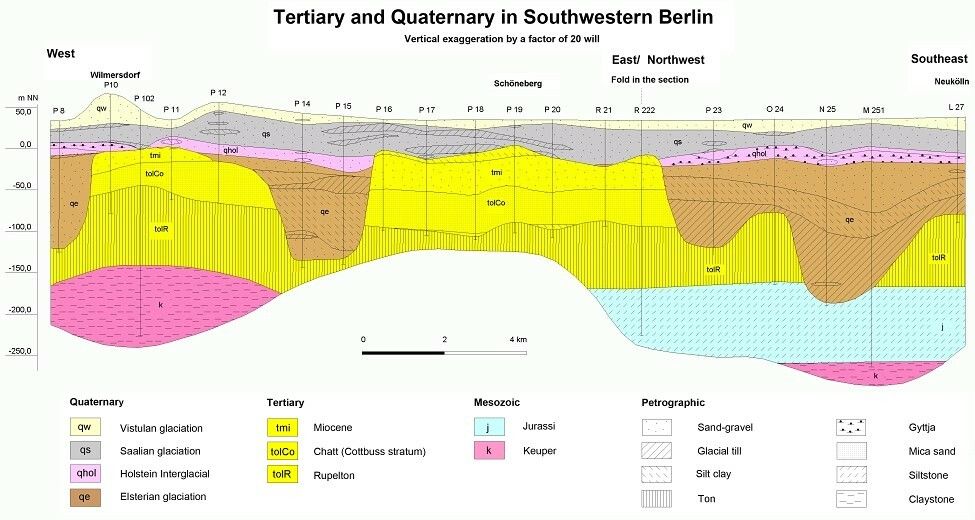 Fig. 3: Simplified geological profile through the tertiary and quaternary strata, extending from Wilmersdorf through Schöneberg to Neukölln
Image: Umweltatlas Berlin

The Quaternary began with a global climate change, the Pleistocene Ice Age, some 2.6 million years ago, and ended with the Holocene at the end of the Ice Age. In Berlin, Pleistocene deposits from the three Nordic glaciations, the Elsterian, the Saalian and the Weichselian Glaciations, occurred. These deposits consist of meltwater sands and gravels of Nordic origin, laminated clays and stilts, and the glacial till of the ground moraines.

In addition, there are sediments from the Holstein and Eemian interglacials, with gyttjas, silts, clays and peats, and also river sands and gravels provided from areas further south (Table 1). 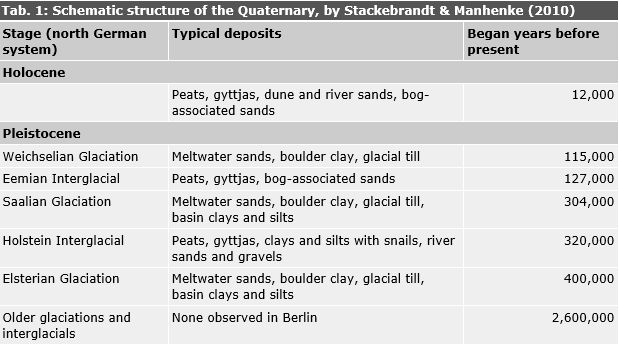 Tab 1: Schematic structure of the Quaternary
Image: by Stackebrandt & Manhenke (2010)

The glaciers, particularly those of the Elsterian glaciation, eroded channels in the existing tertiary surface, in some cases very deep, which were then filled with glacial rock material. In some cases, the tertiary layer, particularly the rupelton clay, was completely eroded away, so that the protective barrier between the freshwater and saltwater strata was destroyed.

The thickness of the Pleistocene layers in Berlin is usually between 20 and 100 m; in the channels from the Elsterian period, however, they can be up to 250 m thick (figure 3).

After the end of the Pleistocene some 12,000 years ago, the Holocene began. Peats, gyttjas, and dune and river sands were deposited, which in some localities had very great thicknesses, often of more than 10 m.