The Berlin Traffic Control (VLB) is responsible for carrying out and analysing traffic surveys that are needed for the authorities of the State of Berlin for the purposes of traffic control and planning as well as urban planning. Further up-to-date information e.g. on the location of permanent counting stations and bicycle traffic counts can be found here.

The surveys upon which the “Traffic Volume Map 2014” is based were extrapolated to the weekday traffic volume (AWT/24 h) as a mean value over all weekdays of the year, Monday to Friday, for the number of motor vehicles (including trucks) that pass a road cross-section in both directions per day.

For a description of the methodology used for capture and analysis, please refer to the final report on the count (cf. Ingenieurbüro statplan 2016, p.10); the flow chart in Figure 2 offers an overview. 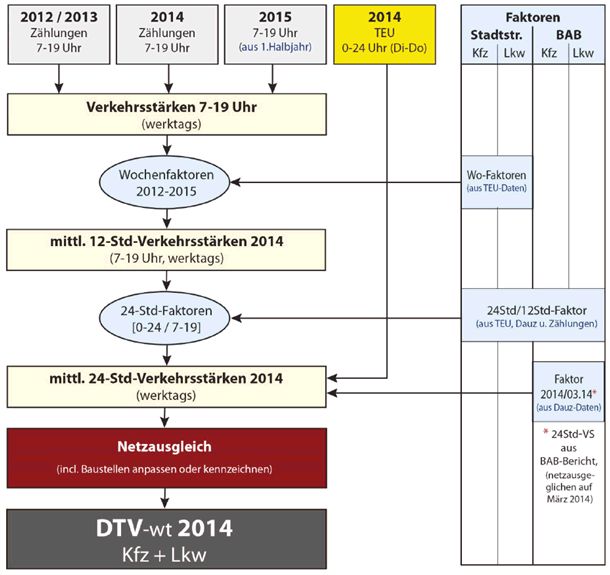 Fig. 2: Methodology for capture and analysis of the “Traffic Count 2014”
Image: Ingenieurbüro statplan 2016

For the purposes of air quality and noise action planning, the data set presented here was further processed.

Additional checks and adaptations resulted in an expansion of the original counting network, which also included additional division points for refining the road sections. Overall, this network comprises about 1,766 km of route length of the primary road network (cf. Tab. 5).

Since this network has a more refined section formation as well as additionally included road sections and a distinction between traffic lanes, values had to be acquired in additional surveys, determined via plausibility checks or supplemented via model data in the cases in which they could not be taken over from the existing network of the “Traffic Volume Map 2014”. The section-related information on the respective source of the ADT values for motor vehicles is given in the cell “Source of motor vehicle values” in the data display for the map (cf. map in the Geoportal).

Another essential task in the processing was the conversion of the count values of the average weekday traffic volumes (AWT) to the ADT values presented here (VMZ Berlin 2016).

Since buses, coaches and motorcycles were not captured in the traffic counts, a separate analysis was carried out in this respect, based on the intersection and cross-section counts of the Berlin Traffic Control (VLB). The traffic volumes and shares for cars and light commercial vehicles were also calculated from the existing motor vehicle and truck values of the Traffic Volume Map 2014.

Only calculated values are available for the driving performance in the so-called “secondary network” (roads not included in the counting network); according to these values, around 13 % of the daily driving performance (km/day ADT) determined for the primary road network is attained in this network, which comprises about 3,650 km (= 67 % of routes of the overall Berlin road network) (cf. VMZ Berlin 2016, Table 5).