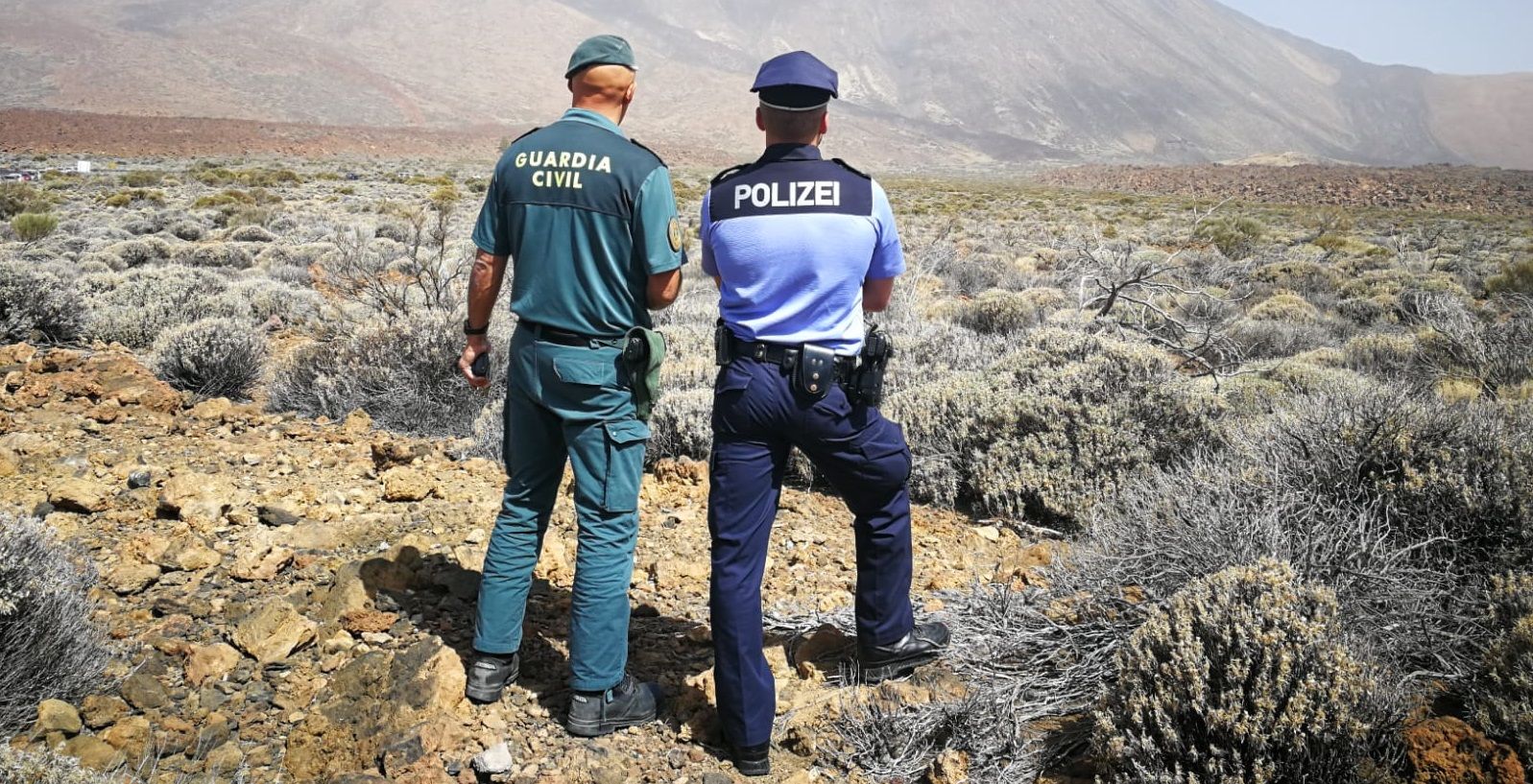 In addition to longer-term missions abroad on the basis of international mandates, the Berlin Police operates various internship programmes with the aim of bilateral and multilateral exchange of experience.

Erasmus+ work placements abroad for young people starting their careers
In the “Have a European start” project, new recruits to the intermediate uniformed police service are regularly given the opportunity of spending several weeks on duty with a European partner authority. The work placement programme, financed within the framework of the EU’s Erasmus+ funding programme, enables our junior police officers to see police work from an international perspective right at the beginning of their career. This was facilitated by the Mobility Charter of the “National Agency at the Federal Institute for Vocational Education and Training” (NABIBB), which was awarded to the Berlin Police in 2015. In 2020, an application was submitted for re-accreditation in the Erasmus programme for the funding period 2021-2027, which will once again facilitate access to funding. As well as the offers for junior staff, there is also the possibility for vocational training staff, mainly from the Police Academy, to carry out a work placement in another EU country.

European staff exchange
Within the framework of the Berlin programme “Knowledge Transfer”, funds were approved to enable Berlin civil servants to undertake work exchange in other European countries. As part of the EU staff exchange programme, the Berlin Police carry out work exchanges in a large number of EU countries and a few third countries every year. The aim and result of the work exchange is, in addition to the extensive exchange of experience and knowledge, the intensification of cooperation between European police authorities.

Bilateral agreement with Romania
On the basis of a Memorandum of Understanding signed in 2013, between the Romanian Ministry of the Interior and the Berlin Senate Administration for the Interior on the implementation of working visits in the police sector, regular working visits take place in both countries. Since the agreement came into force, police officers from Romania have repeatedly worked in Berlin and supported various departments, especially in dealing with Romanian-speaking citizens. In addition to visits in the areas of residential burglary and pickpocketing, measures have also taken place in highly frequented tourist areas such as Alexanderplatz and Breitscheidplatz. 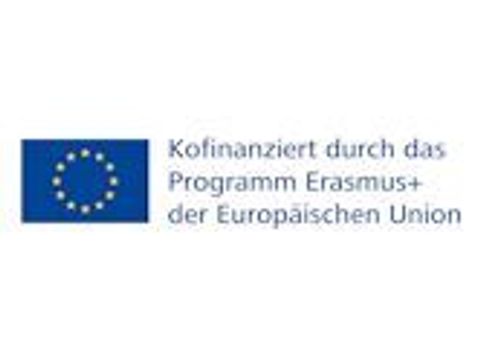 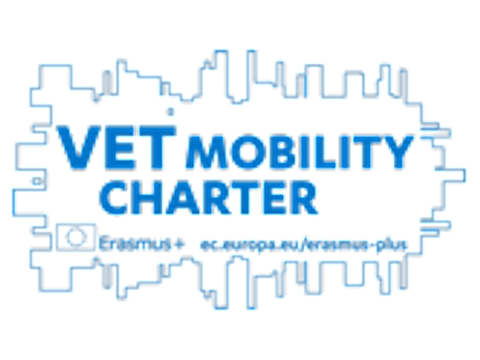