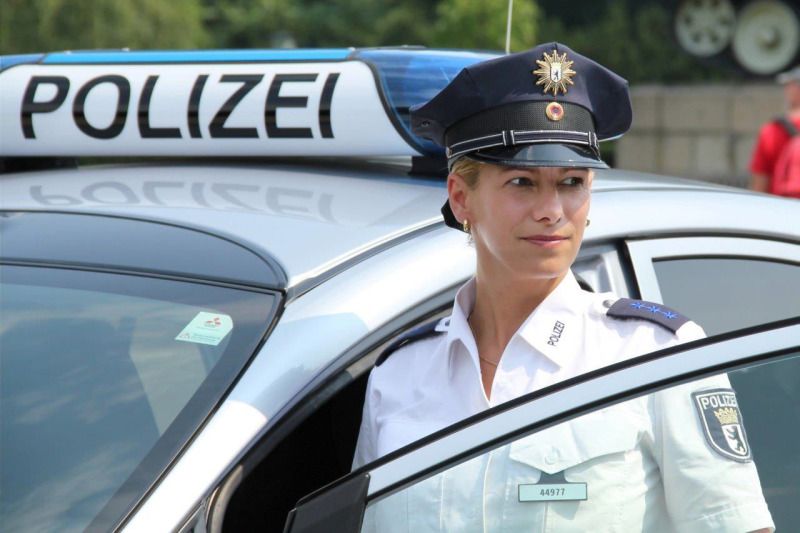 The Berlin Police is headed by the Police President Dr. Barbara Slowik and the Police Vice-President Mr. Marco Langner.
They are supported in the management of the force by the Staff Office of the Police President, the Commanders of the six Local Divisions, the Division for Central Tasks, the Criminal Investigation Department and the Central Services Division. Internal inspection is carried out by the Internal Auditors. The Mediation Service is responsible for resolving work-related conflict.

The organisation chart of Germany’s largest police force can be seen below.
You can find out more about us in our brochure „THE BERLIN POLICE – Meeting the Challenges of a Cosmopolitan City“.

Berlin is divided into five local police divisions, which differ in geographical size, but have identical structures. They ensure the performance of police duties in the areas of security, crime prevention, traffic safety and prevention.

In addition, police officers are there to protect people by offering services and advice and constantly optimise contact with the general public.

The Berlin Criminal Investigation Department is, in contrast to other state criminal investigation departments in Germany, an “investigative CID”. It is divided into five investigating and three supporting departments, the Central Office for Prevention and a staff office.

The Police Academy is in charge of education and training.

The Division of Central Services is responsible for the logistics of the Berlin police force. Information technology and human ressources also lie within the remit.

The Berlin Police is internationally active in various fields both within the European Union and in third countries. The unit PPr St I 3 – International Affairs in Police Headquarters Staff, is responsible for the implementation of the majority of the activities.

Organisational Structure of the Berlin Police

Badges and ID Cards of the Berlin Police

On the go in Berlin 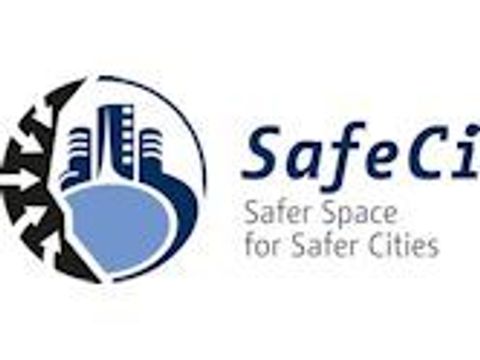 File a report or submit information