SafeCi, coordinated by the Berlin Police, is a two-and-a-half-year European security project for the protection of public spaces against terrorist attacks.

Between 2016 and 2019, 595 attacks were committed across Europe (EU Terrorism Situation Trend Report, Europol). The terrorist attacks of recent years have shown that security is a joint task of the European Union.

How can we better protect public spaces in Europe? What tried and tested solutions already exist? These questions prompted the Berlin Police to design a project about the protection of public spaces. The granting of funding by the European Commission from the European Fund for Internal Security (ISF-P) made it possible to implement the project.

During the project, an intensive exchange of information took place between the consortium partners, representing 10 European police authorities.

The aim of the project was to analyse and evaluate existing concepts, strategies and technical solutions to improve the protection of public spaces and to ensure public safety in Europe.

The results have been summarised in a handbook with the title:

It discusses six core topics and contains 25 examples of good practice in Europe.

The core topics of the handbook are:

The project demonstrates the diversity of options and perspectives across Europe.

A further important goal of the project is to generate a strong European network and to act transnationally.

SafeCi has assembled a multinational and interdisciplinary project team consisting of experienced police officers, experts and scientists. This successful cooperation of this sustainable network will lead to the better protection of public places. 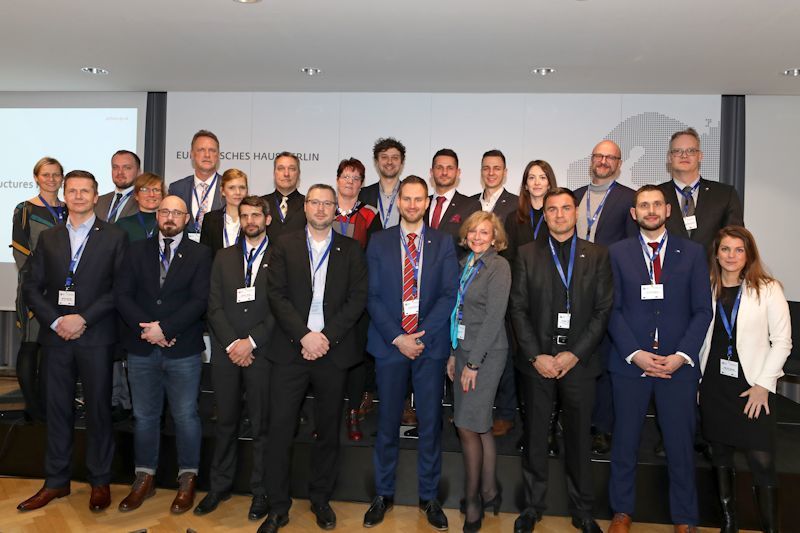 3. SafeCi Workshop: A Virtual Meeting of Police and Science 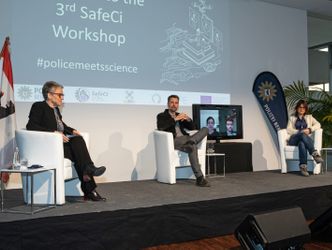 From 02 to 03 December 2020, the 3rd SafeCi Workshop took place as a hybrid event. 150 participants, scientists and police officers from all over Europe - they all came together in analogue and digital form. More information 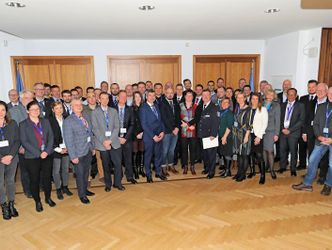 How can we better protect public spaces in Europe? Which protection measures have proven to be effective? How much security can the population tolerate? More information 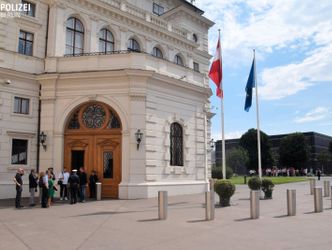 Safer Space for Safer Cities" is on tour in Europe. The visits (peer reviews) to the European partner countries are an important part of the project. The first stop was Vienna. More information

Festive Kick-Off at the Berlin Town Hall & a Productive 1. Workshop 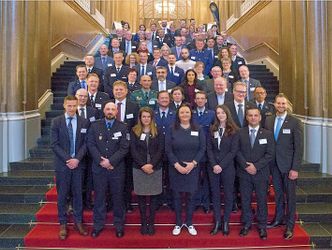 Police President Dr. Barbara Slowik and State Secretary Torsten Akmann opened the EU project "Safer Space for Safer Cities" in the Berlin Town Hall in front of around 100 invited guests. During the subsequent workshop, all European partners worked on their topics - with success. More information 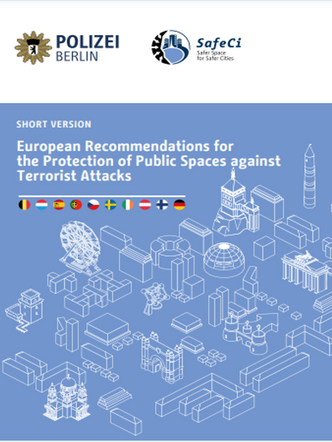 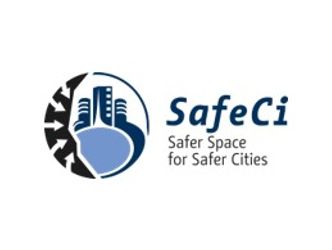