Initiation and implementation of and participation in EU-funded projects 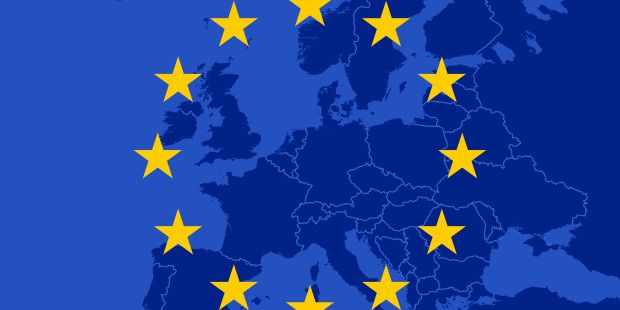 By applying for EU funding and participating in externally initiated projects, a valuable contribution is made to Europe-wide cooperation, the development of innovative concepts and the internationalisation of the entire public authority. The funding programmes available are continuously reviewed and specialised departments are advised and supported in applying for, and implementing projects. The projects listed below are only a selection of the many projects and project partnerships of the Berlin Police.

Since it began on 1st of February, 2022, the project, “Drugs under control – enhancing European law enforcement capacity against drug trafficking crime“, has provided funding to the participating project partners from the Internal Security Fund – Police of the European Union.

The project aims to counter illicit drug trafficking, in particular of cocaine and new psychoactive substances. The exchange of information between law enforcement agencies in the EU will be strengthened through the collection of operational information and a better understanding of the latest trends in drug-related crime. The total value of the project amounts 284 984.87 €. The project “Drugs under control – enhancing European law enforcement capacity against drug trafficking crime” is scheduled to continue until 31st of December, 2023. Further information can be found on the “Project Homepage“https://lubelska.policja.gov.pl/lub/lubelska-policja-1/wydzialy/wydzial-komunikacji-sp/linki/123548,Narkotyki-pod-kontrola-zwiekszenie-zdolnosci-europejskich-organow-scigania-do-wa.html?sid=51a79c1b7cd9a6156f87d104176751c9.

The EU-funded project SafeCi, managed by the Berlin Police, has been dealing with the topic of protecting public space since the beginning of 2019. SafeCi is a project in the “Best Practice” category. During the project period of two and a half years, an exchange of experience with police authorities from nine different EU countries on existing concepts, strategies and technical tools for improving the protection of public space will be carried out. Further information can be found on the Project Homepage.

The EU-funded LIMES project to fight Russian-speaking organised crime and international vehicle trafficking, which took place between 2017 and 2019 at the Berlin Criminal Investigation Department (LKA), was carried out in conjunction with three other German Criminal Investigation Departments. In cooperation with six EU partner countries, more than 90 major cross-border criminal investigations were conducted and supervised, resulting in the identification of 180 key figures in organised crime, some of whom have already been convicted. Further information can be found in the linked Press Release (German).

A Europe-wide consortium, consisting of police authorities, research institutions and private companies, is developing new training approaches for the police under the leadership of the Vienna-based consulting company USECON. With the help of virtual reality solutions, the three-year project is dedicated to the training of decision-making and action processes of police first-responders in high-risk situations, such as terrorist attacks, firearm attacks and gun rampages. Further information can be found on the Project Homepage.