Further activities with an international dimension 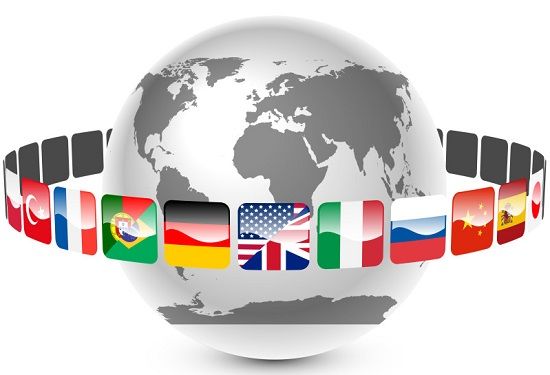 The Berlin Police carries out various other activities with a European and international dimension. Below you will find a selection.

International networks and conferences
The Berlin Police participates in various international networks. The aim is to compare concepts with other capitals and metropolitan areas. A further aim is to exchange experiences in regard to public safety issues and improving the fight against crime. Examples include the “Conference of Chiefs of Police of Central and Eastern European Capitals” (MOE), “Capital Policing Europe” (CPE) meetings and the “European Capitals Police Network” (ECPN).

Strengthening EU competence
By organising events, lectures and EU training courses, such as activities for the annual Europe Day on 9 May, the competence of the Berlin police is strengthened in accordance with the “Senate’s resolution to increase the EU skills of the Berlin administration”. The Berlin Police also deals with EU policing matters and knowledge transfer on project management and EU funding.

Secondment of officers to other security authorities
The Berlin Police continue to actively support the increased efforts of the federal and state (Länder) governments to second qualified Europol applicants. Berlin officers are not only contracted to Europol, but have also been seconded to the European anti-fraud office OLAF and to the International Criminal Police Organization (Interpol).

International administrative and mutual legal assistance
The Legal Assistance Unit of the Berlin CID (LKA) is responsible for international police and judicial cooperation in the fight against crime, as well as coordinating the cooperation with Europol. In addition to requests by foreign police for investigations, the Legal Assistance Unit’s responsibilities also include the administrative implementation of international searches for persons wanted on arrest warrants by the Berlin Public Prosecutor’s Office, and the extradition of persons wanted by foreign authorities and subsequently arrested in Berlin.