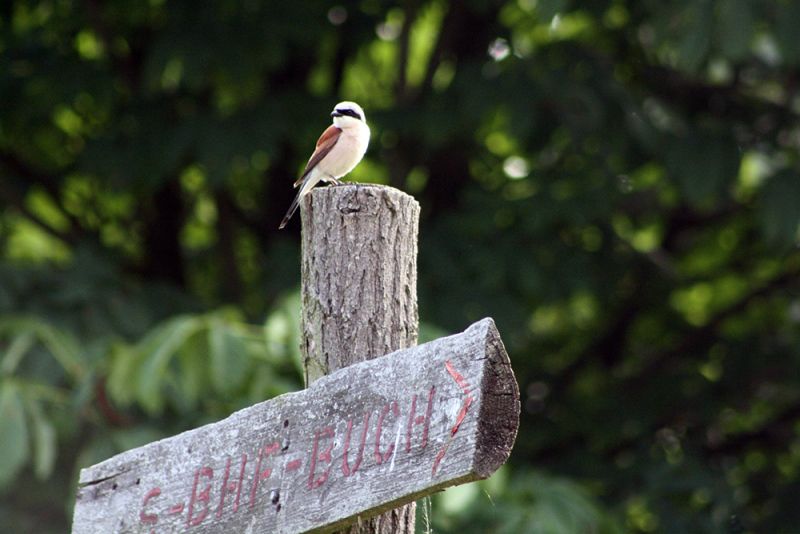 Many paths lead to the forest "Hobrechtswald"
Image: Forestry Department

Taking a bicycle is recommended. It takes about 20 minutes to reach Hobrechtswald by bike from Berlin-Buch station, and cycling is certainly one of the best ways of exploring the Hobrechtswald area.

If you are travelling by car you can park in the designated parking zones close to the Gut Hobrechtsfelde estate and at the “Steine ohne Grenzen” car park, which is also the starting point of the art path (coordinates: 52,6736° N and 13, 4995° E).

All public transport stations and stops as well as car parking areas are marked on the Interactive map.