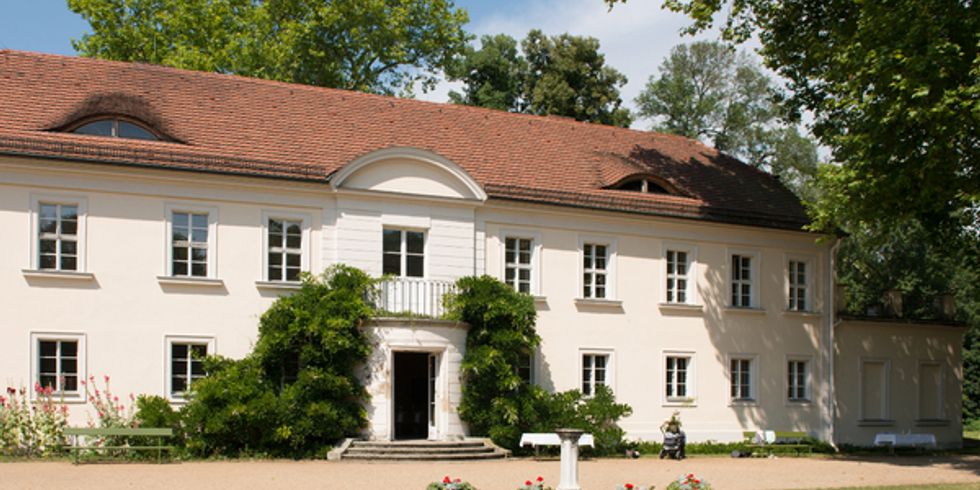 Sacrow Palace (Schloss Sacrow) was built in 1773 for the Swedish Lieutenant General von der Hordt as a baroque manor house. Friedrich Wilhelm IV bought the house in 1840 and had it remodeled as a palace by Ludwig Persius. Peter Joseph Lenné was commissioned to design the park. From 1952 to 1990, the grounds were part of the GDR border area, and customs dogs were trained in the park. Both the park and the palace were opened to the public after German reunification.