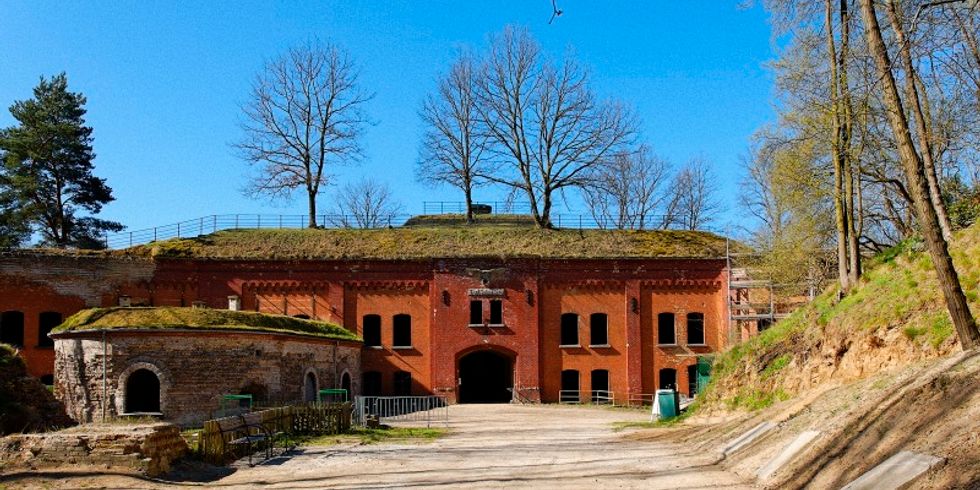 Fort Hahneberg was intended as protection for Spandau, its citadel, and its armament factories. Already outdated by the time it was completed in 1886, it was the only one of four planned forts to be finished. It was used by the military until 1945. As of 1952, it was located in the border area and could be entered only by GDR border troops. Over the years it became a bizarre expanse of ruins offering shelter to thousands of bats in the winter.