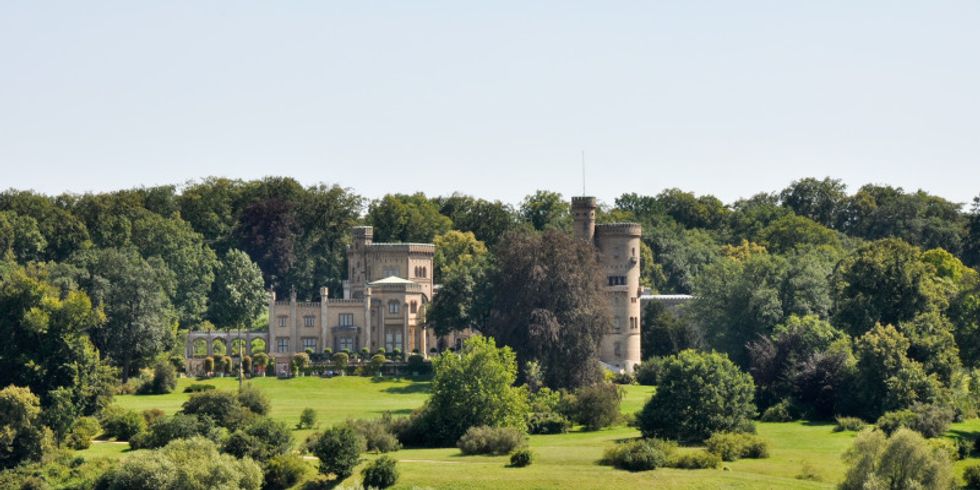 Starting in 1833, Karl Friedrich Schinkel designed and built Babelsberg Palace (Schloss Babelsberg) as an English neo-Gothic summer residence for the later Kaiser Wilhelm I; the work was continued by Ludwig Persius after Schinkel’s death in 1841. The neo-Gothic living quarters of Queen Augusta and Wilhelm I can be visited. The palace park was designed by Peter Joseph Lenné and Prince Pückler as an English landscape garden.