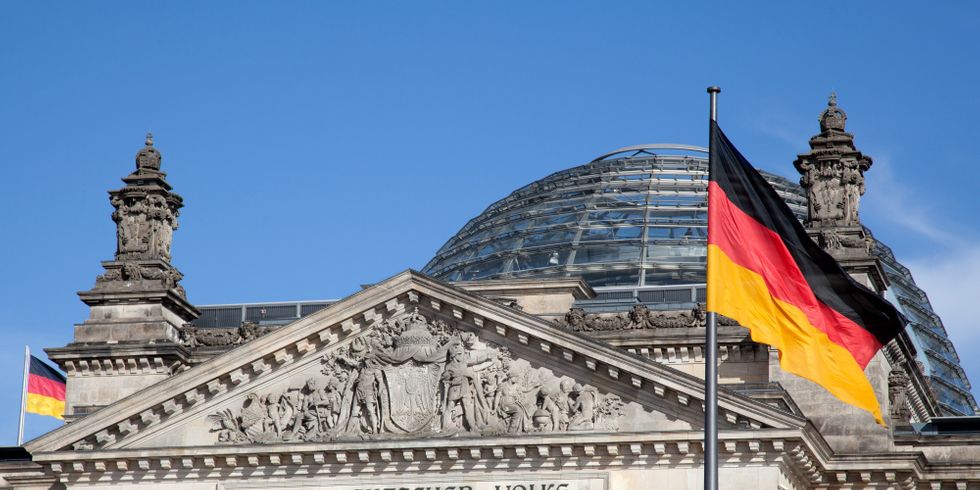 The seat of the German Bundestag is the Reichstag building built by Paul Wallot from 1884 to 1894. It was gutted and remodeled according to plans by Sir Norman Foster from 1994 to 1999; today it is a modern parliament building. The first regular session of the now all-German parlia-ment to take place in this building was held on 19 April 1999. A dome and viewing platform, built above the 1,200-square-meter, glassed-in plenary hall, crown the building.