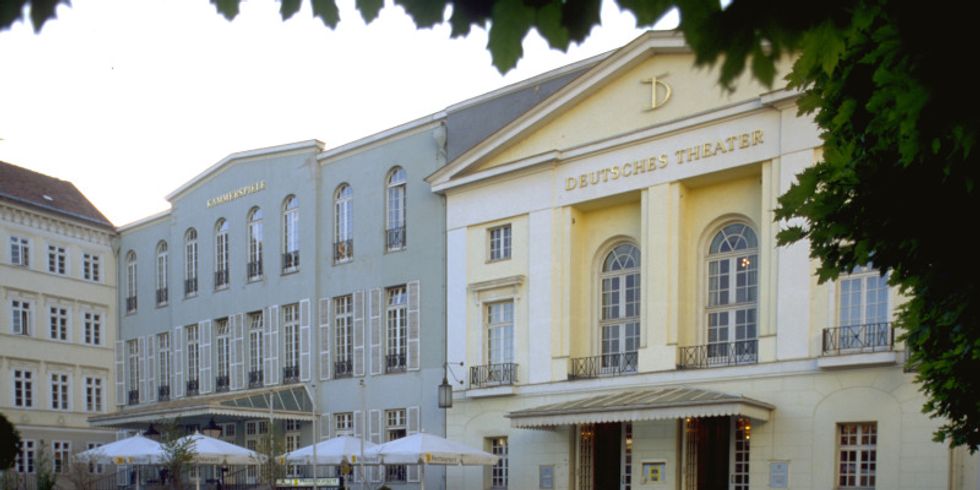 Built from 1849 to 1850 by Eduard Titz and originally called the “Friedrich-Wilhelmstädtisches Theater,” it has been known as the Deutsches Theater since 1883. The director Max Reinhardt bought it in 1905, and the “DT” made theater history with Otto Brahm, Max Reinhardt, Wolfgang Langhoff, and Thomas Langhoff. In recent years, productions of plays by contemporary authors have intrigued audiences and critics alike.