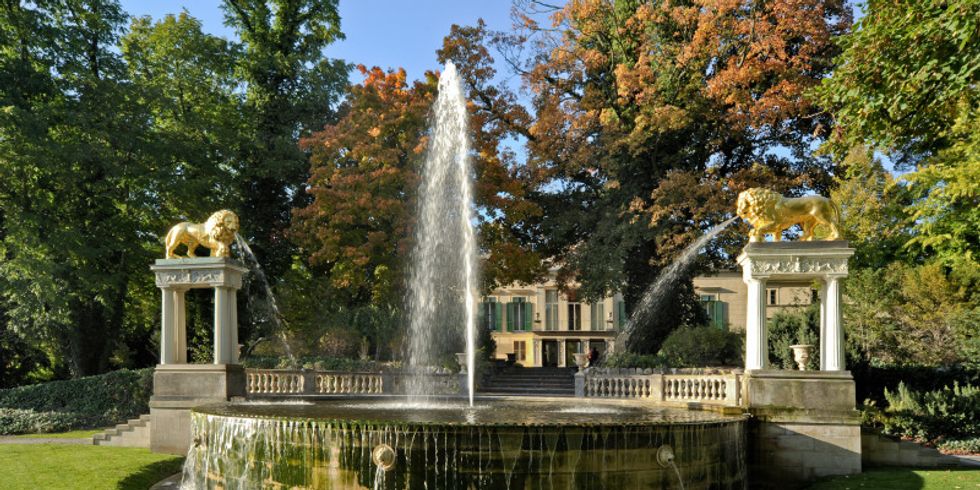 After the paved road between Berlin and Potsdam was built, Klein Glienicke, once the home of the steward of Glienicke Hunting Lodge, was transformed into Glienicke Palace (Schloss Glienicke) starting in 1791. Prince Carl von Preussen bought the property in 1824 as a summer residence. Overseen by Karl Friedrich Schinkel, a classical building in the style of Italian country houses was built from 1825 to 1828. Lenné and Pückler took English parks as the model for their own park design here. The ensemble has been inscribed on the World Heritage List since 1990.