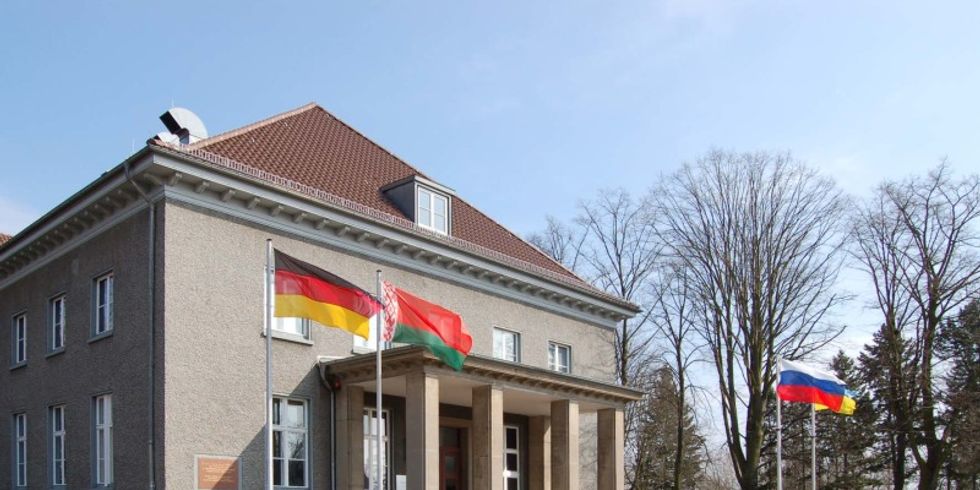 On 8 May 1945, in the officers’ dining hall of what had been a German army engineers’ school in Karlshorst captured by the Red Army, Field Marshall Keitel, Admiral von Friedeburg, and Colonel-General Stumpf ratified the unconditional surrender of the German armed forces. World War II had ended in Europe.

From 1967 to 1994 a Soviet armed forces museum housed at this historic site, which became the headquarters of the Soviet military administration, recalled the Battle of Berlin and the capitulation.

After German-Soviet agreements on the withdrawal of Soviet troops from Germany, both parties agreed in 1990 to use this site for a joint exhibition recalling the historic event that put an end to World War II and the National Socialist regime.

The permanent exhibition was put together by Germans and Russians. It focuses on German-Soviet relations between 1917 and 1990, especially on the war in the east that took place from 1941 to 1945 and the Cold War that followed it until 1990. Changing exhibitions regularly highlight individual aspects of the history of the war and German-Soviet relations.