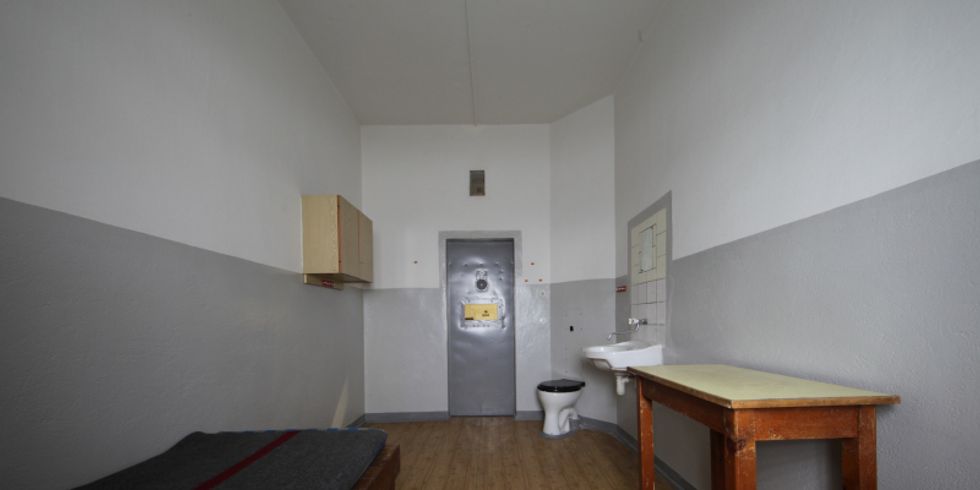 The site of the Berlin-Hohenschönhausen Memorial is linked like almost no other with the history of political persecution in the Soviet occupation zone and the GDR. A Soviet “special camp” was first set up here after the end of the Second World War; after it was closed in October 1946, the main Soviet prison in Germany for people awaiting trial was established in the basement of the building.

In 1951, the GDR’s Ministry of State Security (Stasi) took over the prison and used it as its main detention center until the beginning of 1990. Thousands of political prisoners were held here, including almost all of the GDR’s best-known dissidents. After the Wall was built in 1961, the majority of prisoners were people who had been caught trying to flee the country or were planning an escape, along with their helpers and people who had applied for an exit visa. The Memorial makes it possible to experience something of what political persecution in a communist dictatorship was like. Here at an authentic site, visitors can learn about prison conditions and the punishments meted out to political prisoners in the Soviet occupation zone and the GDR.