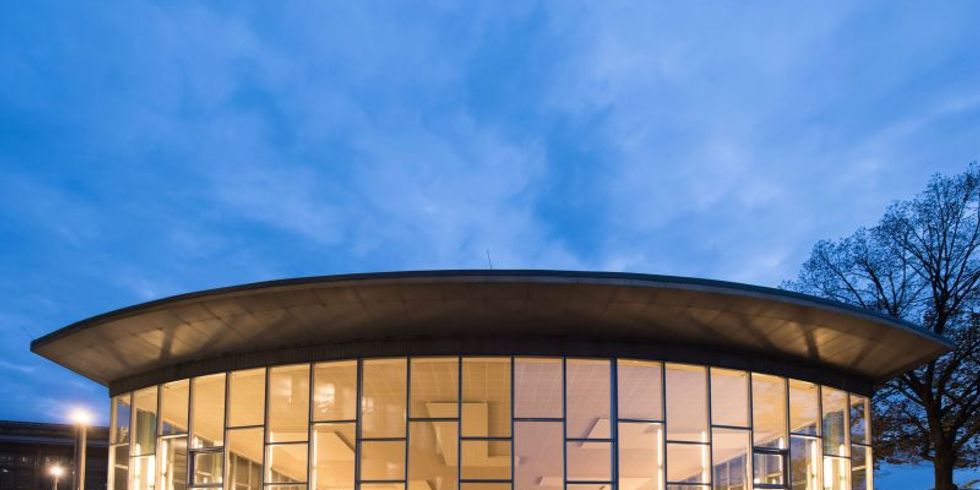 The Friedrichstrasse S-Bahn station was the last station before the West Berlin border for trains running from east to west and was located in the middle of the city on the north-south line. When the border was sealed off in August 1961, this through station became a terminal and a border crossing point for travelers from both parts of Berlin. The pavilion used for border clearance, dubbed the “Tränenpalast” (Palace of Tears) because of the countless farewells it witnessed until 1989, is still standing today.

The foundation Haus der Geschichte der Bundesrepublik Deutschland shows the permanent exhibition “BorderExperiences. Everyday Life in Divided Germany” in the “Tränenpalast,” an authentic site that is now a protected landmark. Using real-life stories, original objects, and interviews with contemporary witnesses, the exhibition takes an in-depth look at life in the shadow of division and the border. It also outlines key stages of the reunification process.