Course of the former Berlin Wall 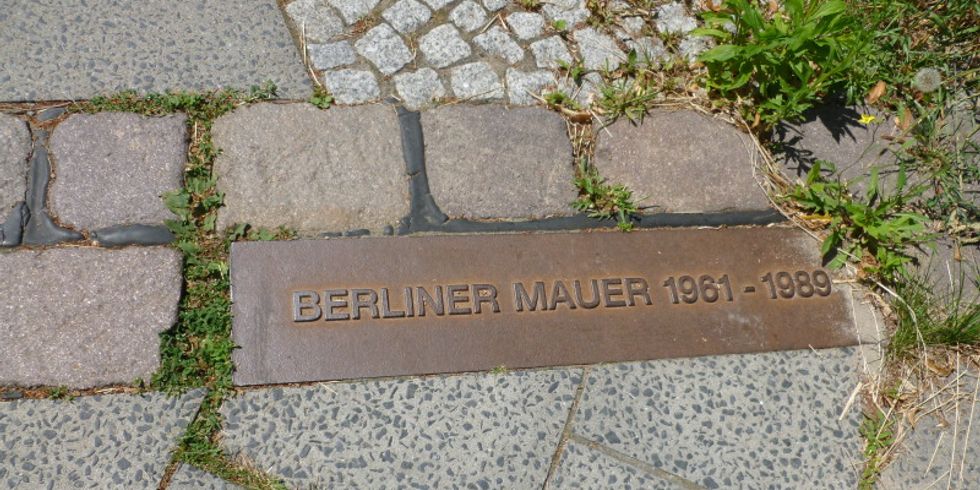 “Where was the Wall?” is undoubtedly one of the questions asked most frequently by people visiting Berlin. Many native Berliners and newer residents, however, are also interested in seeing remnants of the former border installations inside the city.

As part of its overall concept for the Berlin Wall, the Senate intends to preserve the existing remnants of the Wall and to post additional signs and information to give people a deeper understanding of their historical significance. The following projects have already been realized: 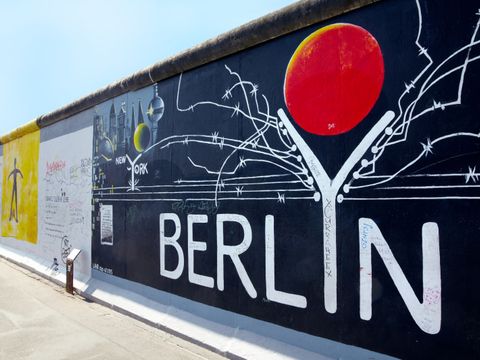 A current city map is the backdrop for an overview of all the major historical and contemporary Wall sites in the city center. Map overviewMore information 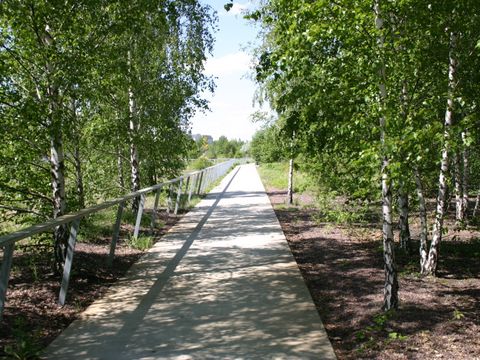 Along roughly 160 kilometers, the Berlin Wall Trail follows the former course of the Wall around what was once the western half of the city. The Trail includes both the inner-city border and the “outer ring.” Aerial photos from 2004 are used as a backdrop here. Berlin Wall TrailMore information