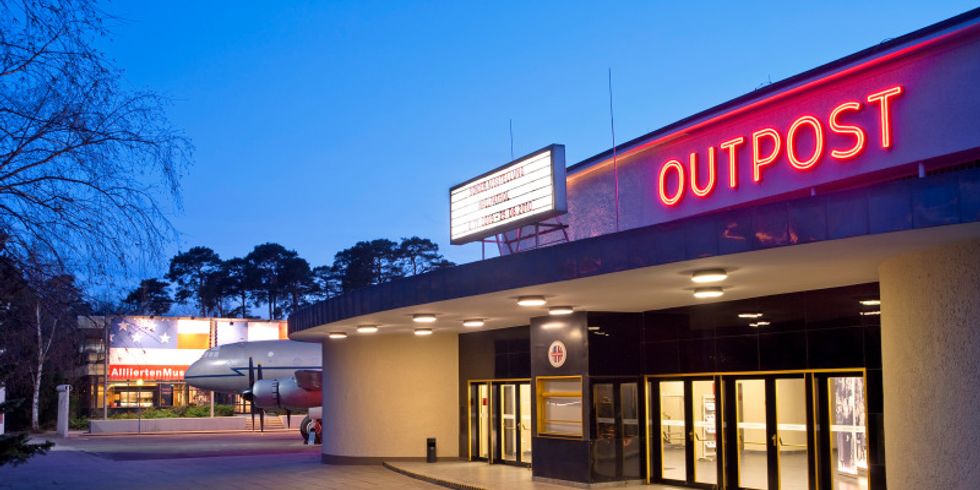 Between 1945 and 1990 Berlin was divided into the four sectors of World War II’s victorious powers. The buildings now occupied by the Allied Museum are located in the heart of what was once the American sector, the seat of the U.S. military government and the Berlin Brigade, and bear witness to the Allied presence in Berlin. The Outpost Theater was built in 1952/1953 by the U.S. Army and is now protected as a historical monument. The Major Arthur D. Nicholson Memorial Library was built in 1979. Neither building was officially accessible to the population of Berlin.

The permanent exhibition documents the almost 50-year history of the Western powers’ presence in Berlin. Exhibits include the world-famous guardhouse from Checkpoint Charlie and many other objects related to the political, military, and everyday history of the city. The museum’s annual special exhibitions are devoted to historic anniversaries, special events, and various individual aspects of the Allies’ years in Berlin.