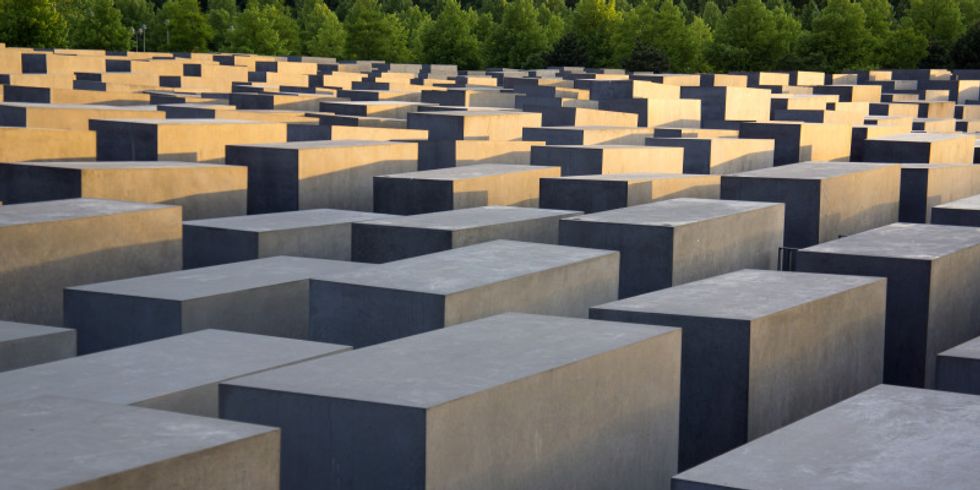 The Memorial to the Murdered Jews of Europe (Denkmal für die ermordeten Juden Europas) honors the memory of the six million Jewish victims of German National Socialist persecution. Following a long period of debate, this memorial designed by the architect Peter Eisenman was opened in 2005. The exhibition in a center under the field of pillars tells visitors about the lives of the victims and about the historical sites of Nazi persecution.