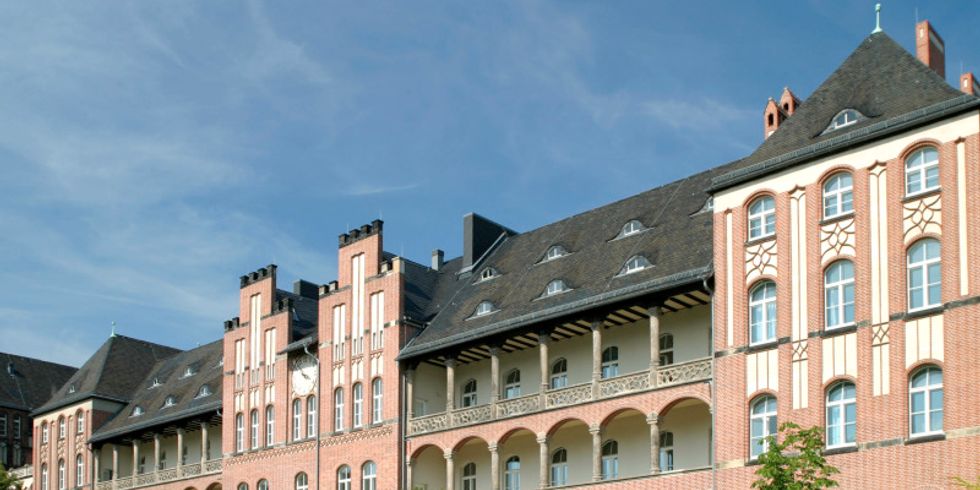 The Charité, built in 1710 as a plague hospital, evolved into an outstanding medical research and teaching institution in the 19th century. Many of its different buildings were erected from 1897 to 1917, while its 21-story high-rise was opened to patients in 1981. The Mitte campus has been one of the four locations of Charité-Universitätsmedizin since 2003. Berlin’s Medical History Museum (Medizinhistorisches Museum) is also found here.