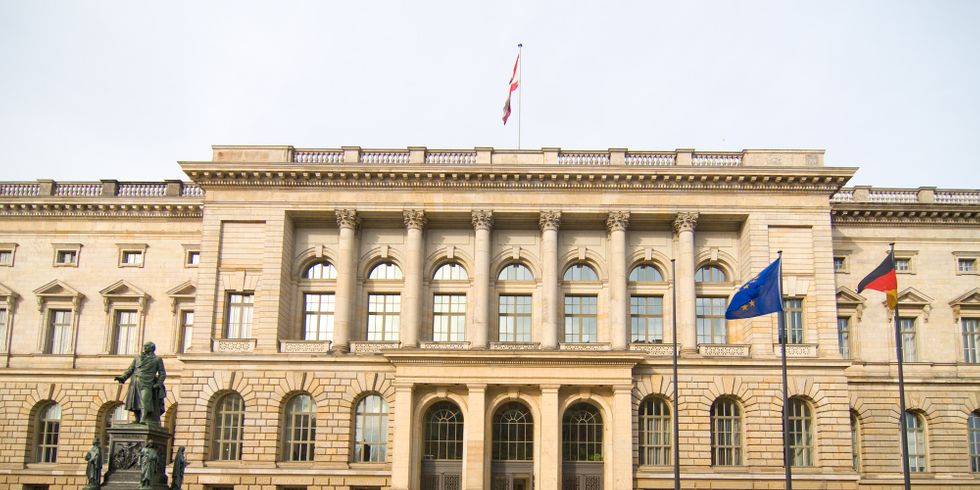 In 1993, Berlin’s House of Representatives (Abgeordnetenhaus von Berlin) moved into the former home of the Prussian Landtag (state parliament), which was built by Friedrich Schulze from 1892 to 1897. The second chamber of the Prussian Abgeordnetenhaus met here until 1918, and in 1933 the parliament elected under the Weimar Constitution met here for the last time. During the years of division, the building was first the seat of the GDR government, and then the seat of the State Planning Commission and a Ministry of State Security (Stasi) listening post.