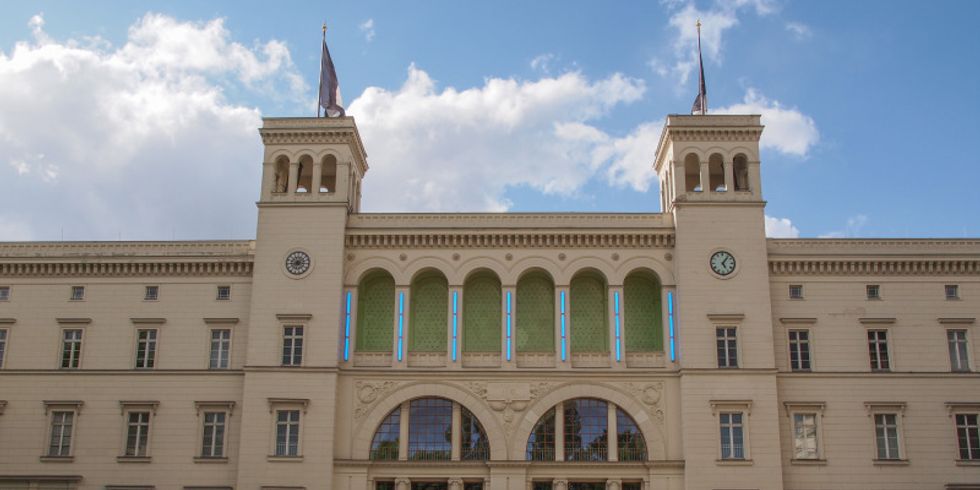 As early as 1884, this train station was unable meet the demands of modern railway traffic, and was converted to a transportation museum at the beginning of the 20th century. After being remodeled by Paul Kleihues, it became the home of the Museum for Contemporary Art (Museum für Gegenwart), which shows modern art by Beuys, Rauschenberg, Warhol, and others, along with the Friedrich Christian Flick Collection.