Berliner Wissenschaftspreis of the Governing Mayor 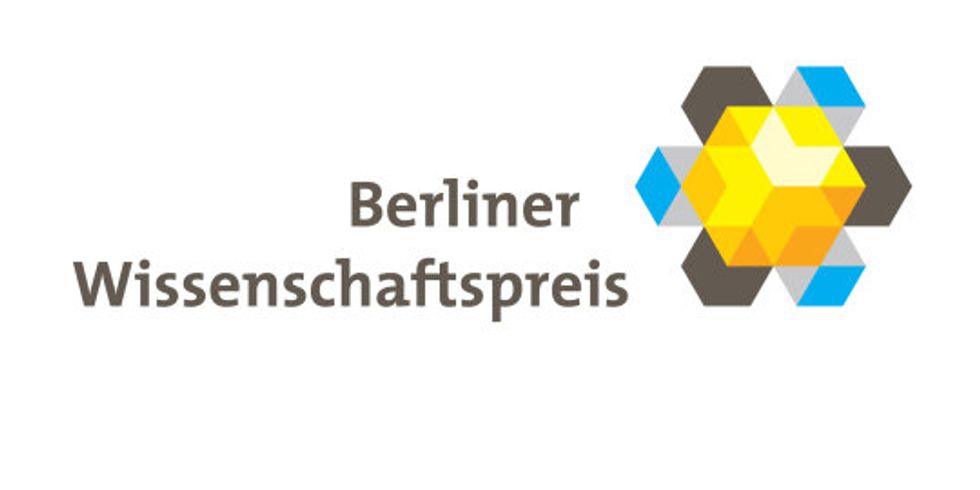 The Berliner Wissenschaftspreis was established to honor outstanding achievements in research in Berlin. One of its key aims is to create a foundation for Berlin’s continued economic development. As a result, along with scientific excellence, the practical applicability of the research in question is a decisive factor in this award. The prize money of €40,000 benefits the institution at which the researcher did the work for which he or she is being honored.

Along with the Berliner Wissenschaftspreis, a Nachwuchspreis is awarded for outstanding work by a young researcher. This award is intended to recognize innovative research approaches in a field that holds particular potential for Berlin’s scientific and economic future. The Nachwuchspreis, which includes prize money of €10,000, goes to researchers who are 35 or younger.

A call for nominations for the 2020 Berliner Wissenschaftspreis and the Nachwuchspreis was issued in May 2021.

Nominations can be made by Berlin’s universities, its non-university research institutions, and their supporting organizations, as well as by the Berlin Senate members responsible for higher education and research. The form should be sent in with a short explanation of why the nominee was chosen, a CV, and a list of the nominee’s most important work. Deadline for submitting nominations was July 31, 2021. Nominating institutions received a confirmation of receipt.

Forms and supporting documentation as well as information on the privacy policy were updated and made available for download when the call for nominations for 2021 was issued.

The jury meets in a closed session and decides by simple majority vote which recommendations will be made to the Governing Mayor. Jury members include the Berlin Senate members responsible for higher education and research, the president of the Berlin-Brandenburg Academy of Sciences and Humanities, and up to nine other distinguished scholars and researchers.

Form for the 2021 Berliner Wissenschaftspreis

Form for the 2021 Berliner Wissenschaftspreis

Call for nominations for the 2021 Berliner Wissenschaftspreis 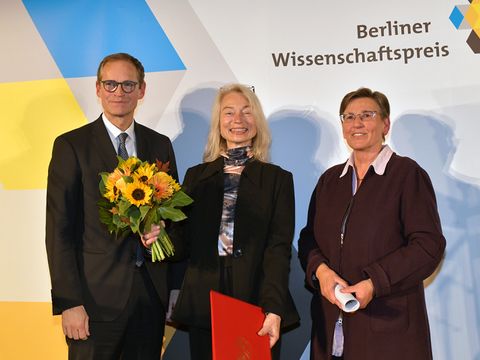