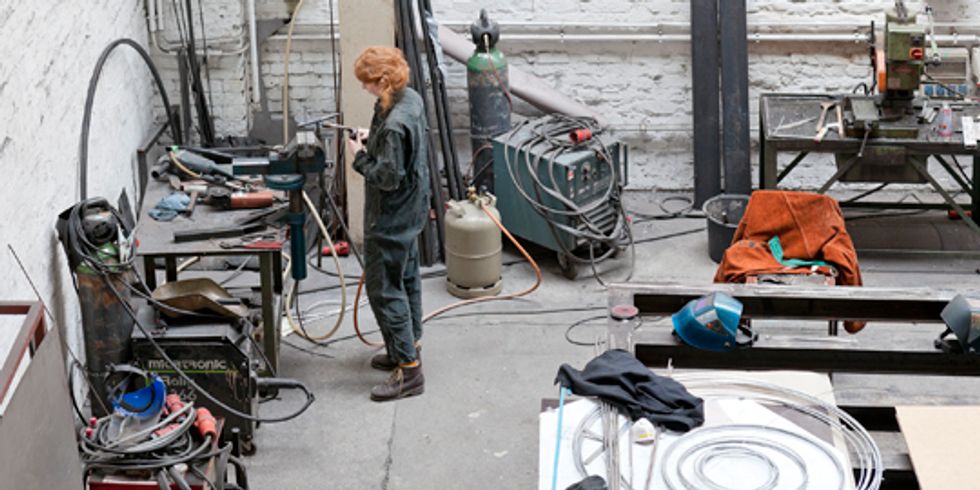 The Senate Department for Culture and Europe portfolio includes the administration, maintenance and provision of workspaces, studios and rehearsal rooms for artists based in Berlin.
A range of funding instruments have been established for this purpose, including a studio lease programme, artspace grants, recording studio grants, funding programmes for workshops for the visual arts (administered through the Professional Association of Berlin Artists – BBK) and the provision of rehearsal spaces to musicians and performing artists.
The Senate Department for Culture and Europe works closely with various partners and organisations in this area, including the bbk berlin – Kulturwerk, the Gesellschaft für Stadtentwicklung (GSE) and the Initiative Neue Musik Berlin e.V. (inm). These activities are supported through regular dialogue with professional associations and the independent arts scene.
As the head of the Studio Lease Office, the Studio Commissioner plays an important role in administering the Studio Lease Program (launched in 1993) in cooperation with the Senate Department for Culture and Europe and the Gesellschaft für Stadtentwicklung. 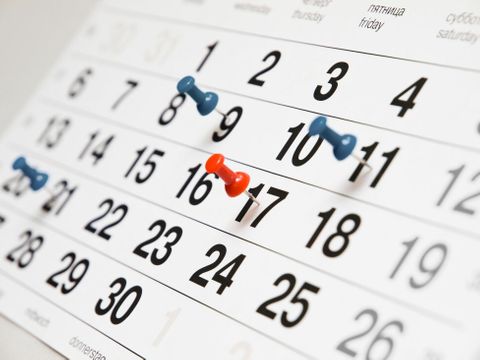 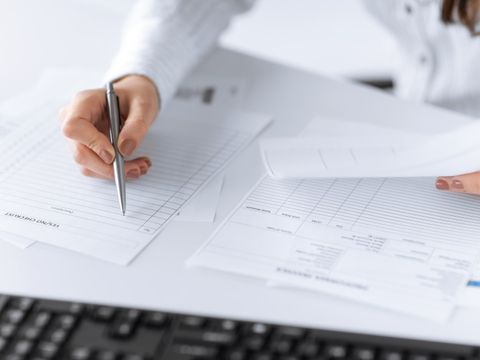