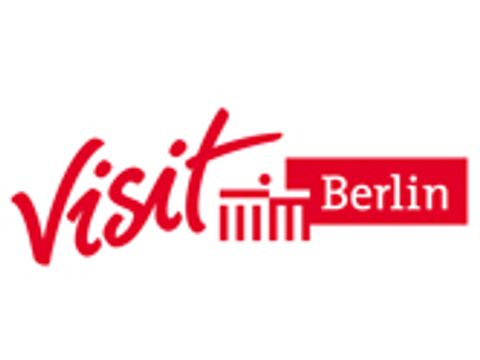 The Senate Department for Economics is tasked with promoting Berlin as a tourist destination. This is carried out through visitBerlin, the Berlin Tourismus und Kongress GmbH.
In a survey conducted by visitBerlin, five in seven reasons given by tourists for choosing Berlin as their destination were of a cultural nature. Popular attractions include both clubs, festivals and galleries as well as theatres, concerts, museums and sites of remembrance. In line with this, the Tourism Concept adopted by the Senate highlights the important role of cultural tourism.
Working closely with the Senate Department for Culture and Europe, Kulturprojekte Berlin GmbH is an important partner in efforts to build on this success story. Initiated by the Senate Department for Culture and Europe and organized by Kulturprojekte Berlin, the 2013 Theme Year Diversity Destroyed is one example of the organization’s ability to develop and execute projects which resonate with local and international audiences.
As part of its ongoing effort to promote Berlin’s cultural institutions to visitors to the city, the Senate Department for Culture and Europe has launched the KULMON visitor research and evaluation project in cooperation with Berlin Tourismus Marketing Gesellschaft (visitBerlin).