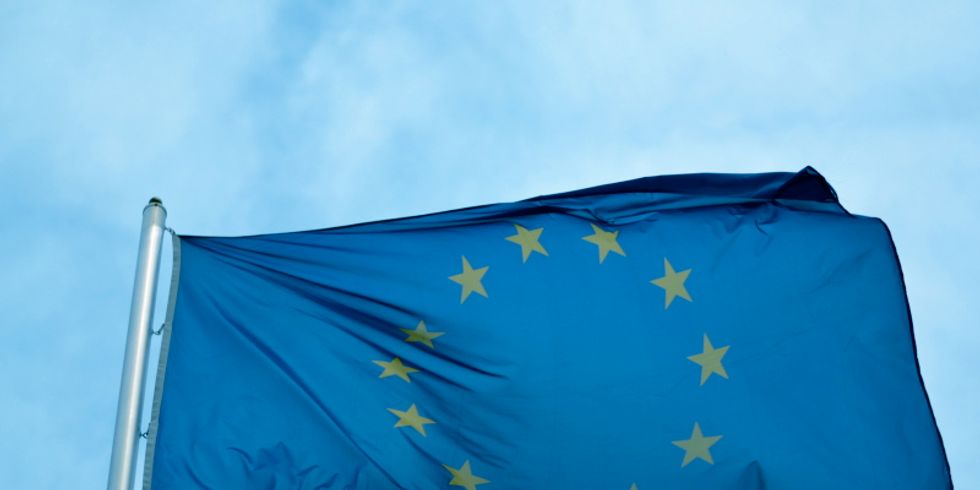 The Berlin Senate Department for Culture and Europe has drawn on funding from the European Union’s Structural Funds since 2005. Investments in Berlin’s cultural landscape totalling approximately €50 million were made with European Union funding in the period ending 2013. Funding provided by the EU’s Structural Funds has facilitated the development and improvement of a variety of cultural heritage attractions in Berlin for tourist audiences – ranging from the German Museum of Technology, the Grunewald Hunting Lodge, the Berlin Museum of Medical History at the Charité, Computerspielmuseum Berlin, the Museum für Naturkunde and Theater am Schiffbauerdamm.

Berlin’s libraries have also benefited immensely from this funding programme, in particular its public library system, which includes the Stiftung Zentral- und Landesbibliothek. The range of projects funded with the assistance of this programme includes the introduction of self-service check out and returns counters and new services through the TENIVER project and the construction of new libraries in Kreuzberg-Friedrichshain, Treptow-Köpenick and Mitte, through to initiatives in the area of inter-cultural library services.

Funding provided by the European Union has also supported efforts to drive economic development within the cultural sector through, for instance, a project to monitor cultural tourism, the development of the Creative-City-Berlin web platform and an integrated platform for Berlin’s museums (Museumsportal Berlin) as well as marketing initiatives in support of the independent performing arts and dance.