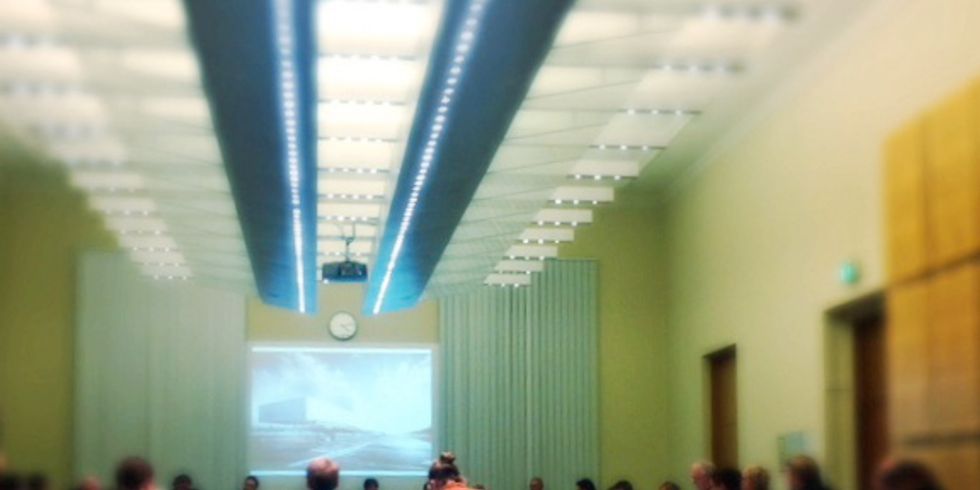 Art, culture, and the creative community are among Berlin’s key resources. According to estimates, approximately 20,000 professional artists live and work in the German capital. Together with the over 160,000 employees in the cultural and creative economy, they have made Berlin a creative centre of global standing. The sheer diversity of cultural events hosted in Berlin, extending across myriad sectors and genres, is unique in Germany. The large number of major cultural institutions, creative scenes, international figures and organizations based in Berlin have made the city the “place to be” for the contemporary arts at both a national and international level.

The German capital is defined by a rich cultural landscape which includes a large number and variety of cultural institutions, monuments and historical sites. The origins of this cultural heritage lie in the twin cities of Alt Berlin and Cölln, which eventually grew to become the seat of power within Prussia and, in 1871, the capital of the German Empire. Industrialization and the cultural flowering of the Weimar Republic both stamped their mark on the city just as firmly as Wilhelminism, the tyranny of the Nazi regime’s reign of terror and the Second World War. Nowhere else in Germany is the history of post-war Germany so tangibly present – from the building of the Berlin Wall to the reunification of the two post-war German states in 1990.
The significance of this historical legacy has been recognized at an international level with the designation of three UNESCO-World Heritage Sites. But Berlin has also emerged as a booming centre of creative innovation – as demonstrated by its status as a UNESCO City of Design.
Berlin’s diverse and rich cultural landscape includes both public and privately funded components. Within this context, civil society initiatives and actors from the creative economy have come to play an increasingly important role. Civic engagement and private patronage have gained prominence within the cultural sector in recent years, together with cultural sponsoring and corporate citizenship initiatives by private enterprises and their foundations.
While operating under tight budgetary constraints, the Senate continues to promote the development of this cultural landscape through financial and non-financial assistance.

Senate Department for Culture and Europe