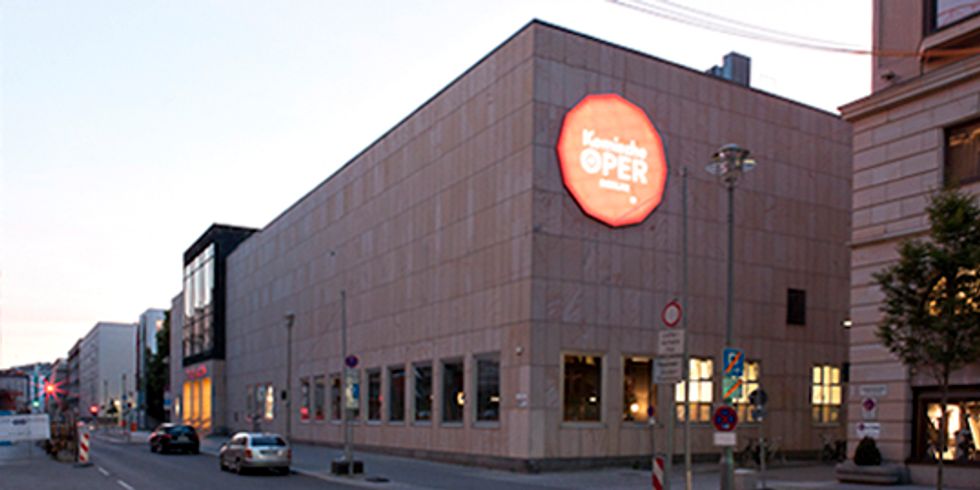 Berlin is home to three opera houses and a state ballet company of national and international repute.

The history of opera in the German capital spans some 270 years and dates back to the founding of the Berliner Staatsoper unter den Linden by Frederick the Great in 1742. Established in 1912, Berlin’s largest contemporary opera house, the Deutsche Oper, positioned itself as an “opera house of the people” in contrast to the court opera of the Staatsoper. The youngest and smallest of Berlin’s three opera houses, Komische Oper Berlin, opened its doors in 1947 in the former premises of one of the most successful variety theatres for operetta and revue in 1920s Berlin – the Metropoltheater.
The Stiftung Oper in Berlin (Berlin Opera Foundation) was founded on 1 January 2004 as a corporate body under public law. At present the Deutsche Oper Berlin, Staatsoper unter den Linden, Komische Oper Berlin and Staatsballett Berlin, which performs at the three opera houses, operate under the Foundation’s umbrella as autonomous institutions with their own Artistic Directors. The Stage Services Company, which combines the costume and stage design workshops of the various ensembles within a single organization, also operates as an individual unit under the Foundation’s umbrella.

The Staatsoper unter den Linden is currently undergoing major restoration work and the company is operating at a temporary venue (Schillertheater Berlin).