A nine-day festival at the Berlin Academy of Arts marks the beginning of the celebrations of this year's Bauhaus centenary. The start of the nationwide celebrations for the founding anniversary of the architecture and art school Bauhaus is marked by world premieres, concerts, installations and theatre spectacles under the motto "Rethinking the world". The Bauhaus Opening Festival will be opened by Federal President Frank-Walter Steinmeier.

For the anniversary, more than 500 events commemorate the founding of the globally influential movement. To this end, the federal government and eleven federal states as well as the three Bauhaus institutions in Weimar, Dessau and Berlin have joined forces.

Before the start of the festival, culture minister Monika Grütter called the Bauhaus a "politically powerful school of modernity that still inspires generations of artists today". "The Bauhaus was a place for experiments, for new ideas, forms and materials," said the CDU politician in a statement. 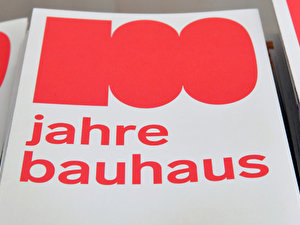 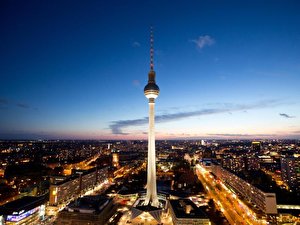