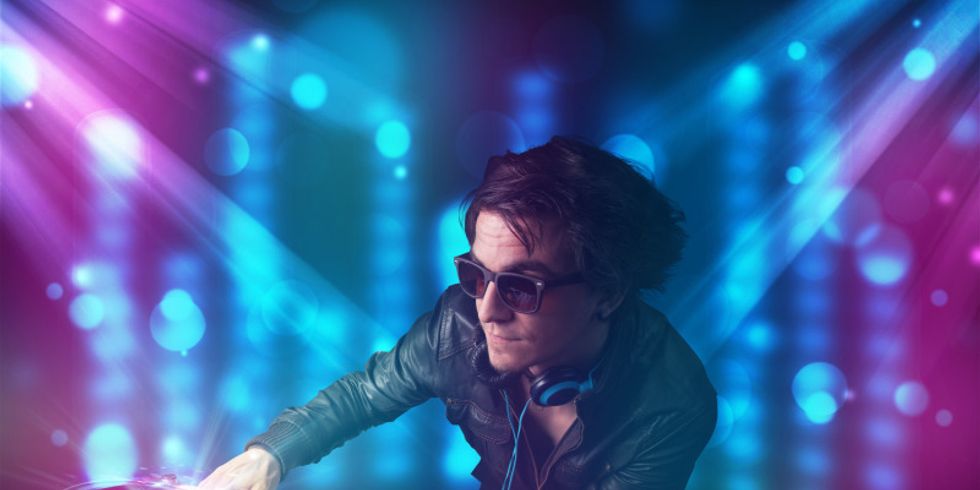 Since the music submarket is very heterogeneous, it is difficult to generalise about the industry’s economic development as a whole. General statements tend to be only valid for individual segments. For example, those sectors of the market primarily aimed at exports and, in particular, the craft production of music instruments, were more susceptible to crises than the music trade or musical theatres. Nonetheless, it is still clearly evident that the music industry in total has recovered.
Across the music market, the shift to digital media has created a sense of a new era about to start. Yet aside from the intensive focus on virtual products and the immense growth rates in this area, the Federal Music Industry Association (BVMI) reports a continuing demand for physical sound carriers with sales still accounting for over 75 percent of turnover. Admittedly, though, over the longer term, this subsector does show a steady decline in sales.
IFPI, the International Federation of the Phonographic Industry, states that in 2013 the music industry’s global sales amounted to over US$ 16 billion. This figure is down 3.9 percent over 2012, largely due to the sluggish music market in Japan (with sales there dropping by 17 percent over 2012).
Companies have profitably exploited the digitisation of music, not only in Germany but also around the world. Globally, revenues from the digital music business rose by four percent and now account for 39 percent of the entire market. At present, then, music consumption and production is undergoing a global paradigm shift.
With a digital share of 19 percent, Germany is centrally placed in the European rankings. In 2013, the nationwide revenues from digital business rose in total by 12 percent to 328 million euros. Digital consumption is set to increase further as Germany expands its digital broadband network.
Various streaming services became established in the wake of Germany launching its digital network. Since 2006, these have been offering a range of subscriber services that have been very well received. The streaming services as a whole presently report 28 million subscribers worldwide. For example, the commercial music streaming service Spotify, whose headquarters in Germany are located in Berlin’s Friedrichstrasse, is the global market leader in this sector with over six million paying subscribers. According to the Federal Music Industry Association (BVMI), the turnover of the streaming services rose by 91 percent from 2012 to 2013. In this business model, the record labels also earn on each song played. Since 2008, Spotify has transferred US$ 500 million to the record companies in licensing fees. At present, Germany has 19 streaming services providing access to around 30 million titles. Despite the growth in legal download services, the issue of illegal use and the legal grey area has not yet been resolved.