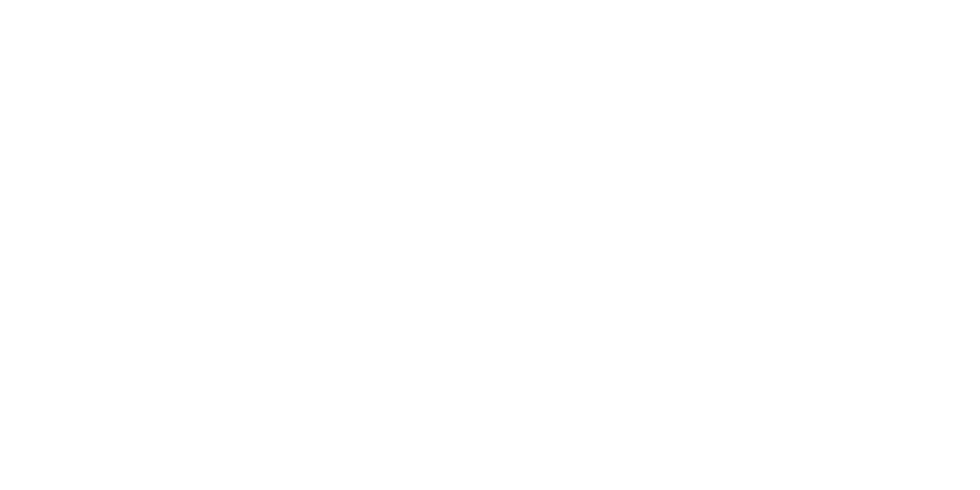 Germany’s art market is diverse and varied — with a multiplicity of art sectors, schools, locations with a high density of artists and galleries, as well as key art trade fairs. Above all, though, the art market not only comprises the many visual artists, but also the galleries, art trade and auction houses, as well as the privately run museums and museum shops. In terms of turnover, the art market belongs to the smaller segments of the creative industries in Germany.

Only a relatively small proportion of artists in Germany can actually live from producing art. At present, on average the 180,000 visual artists paying into the national Künstlersozialkasse (Social Insurance Scheme for Artists and Writers–KSK) earn 11,000 euros annually. In particular, new artists just entering the market find it difficult to sell their art works. Frequently, they lack a professional overview of the market.

In the art market, gallery owners play a key intermediary role, often deciding who has market access. Many galleries are involved in a wide spectrum of tasks ranging from developing ideas for exhibitions, organising opening nights, and presenting their artists at trade fairs to publishing catalogues and planning other measures to enhance their public profile. In addition, some galleries have specialised exclusively in selling works by established artists. Artist run spaces or centres form one particular type of gallery which is managed by the producing artists themselves.

With art works in Germany now subject to the full statutory rate of VAT, many galleries face increased financial pressure. Here, to compensate for discontinuing the reduced rate of VAT in this sector, a marginal flat-rate tax has been introduced with only 30 percent of the sales price subject to the full rate of VAT. There are numerous programmes on the federal, regional (Länder) and municipal levels providing visual artists access to public funding for scholarships, exhibitions, catalogue publications, or subsidised studio space.

Since 2009, the total number of enterprises on the Berlin art market has risen by nearly 17 percent. This figure not only includes the retail trade with objet d’art and antiques, auction houses and museums, but also self-employed artists and photographers. The development in turnover was especially encouraging, increasing by 56 percent to approximately 700 million euros by 2012 — a result due in part to the growth in sales in the retail trade with object d’art and antiques and the auction business. From 2009 to 2012, the employment figures in the art market also grew by around 20 per cent.

At present, Berlin is home to approximately 42 percent of the self-employed visual artists, 30 percent of the freelance photographers, and around 17 percent of galleries in Germany. In the space of three years, the art galleries were able to increase sales by around 100 million euros to 335 million euros. In a national perspective, Berlin now accounts for approx. 54 percent of turnover in the retail segment of objet d’art and antiques and around 17 percent of the sales of visual artists. Globally, Berlin is regarded as one of the key locations of art production, both in terms of importance and innovation. Thanks to the high density of galleries and the annual formats of the GALLERY WEEKEND and BERLIN ART WEEK, the city has also developed into one of the leading art hubs in Europe. With a vast diversity of national and international artists living here, Berlin also has a significant pool of creative potential.

Berlin is home to the largest number of freelance artists of any city in Germany, as is confirmed by the details of the survey in Chapter 5. The proportion of artists in relation to all those employed in Germany is approximately twice as high in Berlin as in Cologne-Düsseldorf or in Hamburg, and over three times as high as in Munich. It is hardly surprising that 80 percent of Berlin’s visual artists are solo entrepreneurs — the highest proportion anywhere in Germany — and the city simultaneously has the lowest percentage of visual artists in permanent employment. It is especially gratifying that artists living in Berlin generate over 92 percent of their earnings from their own work, a figure also above the national average of only 85 percent. However, in the course of income analysis conducted by DIW Berlin, it also became evident that visual artists in Berlin earn on average approximately 1,200 euros a month, which is below the national average of 1,424 euros.

Since 2012, Berlin’s Senate Chancellery Cultural Affairs department has awarded SEVEN ANNUAL PRIZES each worth 30,000 euros to independent artists’ spaces, paying tribute to this specific form of art production and presentation in Germany’s capital city. The cultural affairs department also promotes contemporary art by providing SCHOLARSHIPS and EXHIBITIONS, and SUBSIDIES FOR ART CATALOGUES. The BERLIN STUDIO PROGRAMME, equipped with a budget of nearly 1.5 million euros annually, acts as an intermediary to lease studio space to professional visual artists and provide them with key production resources. A total of around 800 SUBSIDISED STUDIOS AND STUDIO APARTMENTS WITH FIXED RENTS are assigned to individual visual artists according to a fixed set of criteria by the independent allocation committee of the Kulturwerk, an associated facility of the Professional Association of Visual Artists Berlin (bbk berlin). Over the recent years, the Berlin Senate and House of Representatives have announced several successive expansions of this programme. As part of the new real estate policy, addition all workshops and studios for artists are to be created, in particular in real estate owned by the federal state of Berlin.

Since 2003, Berlin’s gallery landscape has continually grown to reach the present total of over 440 galleries, making the city the largest gallery location in Europe. The highest density of galleries can be found in the Scheunenviertel quarter in Mitte, around Checkpoint Charlie and along Schöneberg’s Potsdamer Strasse. Critical voices point to the fact that although Berlin has become established as a location for artists and art collectors, the sales of art here still lag behind cities such as London, Basel or Paris. However, since the data from previous surveys only included those galleries whose main offices are based in Berlin, this has resulted in lower reported sales figures.

According to the INSTITUTE FOR STRATEGY DEVELOPMENT (IFSE), Berlin’s galleries generate around 30 percent of their turnover at trade fairs. Berlin galleries take part in an average of 2.4 trade fairs annually, and so are more active at pertinent national and international art fairs than galleries nationally (1.9 trade fairs). In 2013 alone, around 40 galleries from Berlin were represented at the Art Cologne show, and approximately 80 Berlin galleries at Art Basel. Galleries derive the largest share of their income — approximately 37 percent — from sales to private collectors. For this reason, the Senate Department for Economics, Technology and Research has been promoting joint stands for Berlin galleries for many years at, for example, art fairs in Basel, Istanbul, New York and Miami.

BERLIN ART WEEK in September, founded in 2012 at the Senate
Department’s initiative and with its support, is a key platform for gallery owners, collectors and art lovers from around the world and regularly features art fairs, opening nights, special events and major exhibitions of contemporary art in renowned art institutions. abc: ART BERLIN CONTEMPORARY, a curated art fair for contemporary art founded by nine Berlin galleries, forms the heart of the BERLIN ART WEEK. In 2013, Berlin Art Week reached an audience of 80,000 visitors. The third Berlin Art Week will be held from 15–20 September 2015.

Berlin’s museums are also an important magnet for tourists and art lovers from all over the globe. The regular surveys of museum audiences by the cultural affairs department show that 75 percent of visitors come from outside Germany. The blockbuster exhibitions at such main exhibition venues at the Neue Nationalgalerie or the Martin-Gropius-Bau attract vast numbers of international visitors. The most popular museums also include the Pergamon Museum and the Alte Musuem. Over the last five years, the Berlinische Galerie has successfully repositioned itself, and doubled its number of visitors. The Museum Berggruen in Charlottenburg reopened in 2013 after being fully refurbished and now offers space for nearly 200 works by artists from Picasso to Cézanne, Klee and Matisse. The KW Institute for Contemporary Art — Kunst-Werke Berlin in Auguststrasse has an international reputation, and belongs to the best known venues for contemporary art in the city. This not-for-profit association is also the supporting organisation of the Berlin Biennale, a major forum for contemporary art under the patronage of the German Federal Cultural Foundation. The Berlin museums portal at www.museumsportal-berlin.de, recently updated and revised with the support of the Senate Department and the cultural affairs department, offers an insight into the diversity of Berlin’s museum landscape.

Aside from the many museums primarily funded by the public coffers, Berlin also has a number of privately-owned museums including, for example, C/O Berlin. With a programme of top-flight photography exhibitions attracting around 200,000 visitors every year, C/O Berlin, initially housed in an impressive former imperial post office building, has significantly enhanced Berlin’s international reputation. In autumn 2014, C/O Berlin is set to reopen in a new venue at the former Amerika Haus which has been renovated with funds from the foundation Stiftung Deutsche Klassenlotterie Berlin. Over the last years, Berlin has successfully honed its profile as a leading location for photography. The many venues dedicated to photographic works not only include C/O Berlin, but also the Museum of Photography of the Stiftung Preußischer Kulturbesitz (Prussian Cultural Heritage Foundation) and the Helmut Newton Foundation, which are both housed together in the same building. In addition, the city is home to the legendary Ostkreuz photo agency and the BROWSE PHOTO FESTIVAL. The latter, founded in 2012, is continually growing and now showcases 100 exhibitions of over 150 photographers as well as numerous workshops, projects and presentations on professional photography.