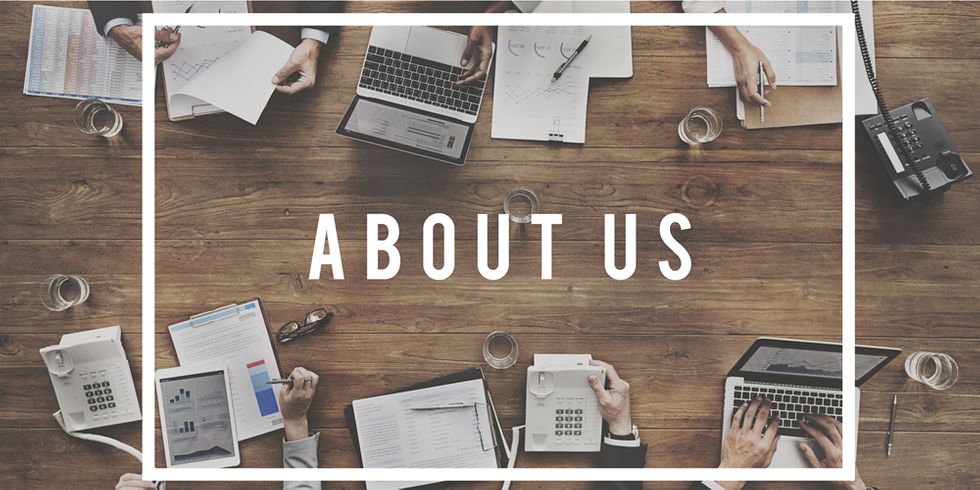 Modern Berlin has become a global centre of innovation. It is Europe’s startup capital: Every 20 hours a new digital company is founded in Berlin. A total of 2,1 billion Euro were invested in local startups. In total, 40,000 new businesses every year. Services and technology have become the driving factors of modern Berlin that was once a world-famous industrial city.

Abundance of ideas and excellence in research draws many entrepreneurs and businesspeople to Berlin. In numbers, there are four public universities, seven schools of applied sciences and 30 private schools with 171,000 students combined. Numerous centres of Germany’s longstanding research institutions are located in the city: twelve Leibniz institutes, Max Planck (6), Fraunhofer (4), Helmholtz (3).

Nobody would have assumed this kind of success given that Berlin, for many years, was among the poorest states of Germany. Today, it has one of the fastest growing economies, with a consecutive GDP growth of 2,2 percent in 2015, far beyond the average growth rate of Germany at 1,7. Every 12 minutes, a new job is created, almost 140,000 jobs over the past four years. Every year, 40,000 people move to Berlin.

The goal of the Senate Department for Economics, Energy and Public Enterprises is to secure Berlin’s recent leading position and make it a global hub. Ten so called centres of future, local innovation parks for smart industries, are currently being developed. Creating a network for electric vehicles, launching 5G sites for commercial enterprises and expanding 200 Mbit-internet over the entire city are other focal areas to make Berlin a global pacemaker for innovation in the digital age.