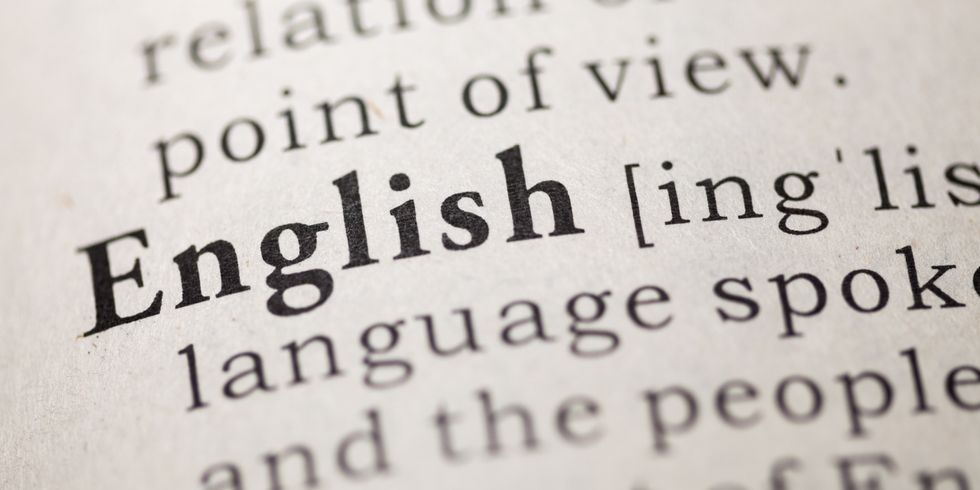 The Berlin Social Court (Sozialgericht Berlin) is the largest Social Court in the Federal Republic of Germany. It is responsible for the entire city of Berlin. Currently, about 350 people are employed at the Court, around 130 of which are judges. In 2021 alone, almost 19.800 new claims were registered.

The Court is situated right in the heart of Berlin, in the district of Mitte (locality of Moabit), diagonally opposite the Central Station (Hauptbahnhof) and within sight of the Reichstag Building. Until the fall of the wall in 1989, the Invalidenstraße border crossing point was just a stone’s throw away from the court building.

The President of the Berlin Social Court is Hans-Christian Helbig (appointed in 2019). He is in charge of the management and administration of the Court.

The Berlin Social Court deals with a wide range of issues, including claims in connection with the statutory insurance systems (pension, accident, health, unemployment and long-term care insurance), claims concerning the status as a handicapped person and claims for state compensation arising from damage to health. Since January 2005, due to a large-scale labour market reform, the Court has also been responsible for disputes about basic security benefits for job-seekers (“Hartz IV” benefits) and about social assistance. Today, Hartz IV claims make up the majority of the cases (roughly 39%) submitted to the Court.

Please refer to the website of the Federal Social Court für general information on the social jurisdiction and its historical development.