On 13 August 1961, the GDR leadership closed the border to West Berlin. On August 22, the GDR Ministry of the Interior established crossing points – seven on streets and one at a train station – to be used by West Berliners, citizens of the Federal Republic of Germany, and foreign nationals. East Berliners and GDR citizens were not permitted to cross the border.

People traveling between the Federal Republic of Germany and West Berlin used transit routes with their own border crossing points. 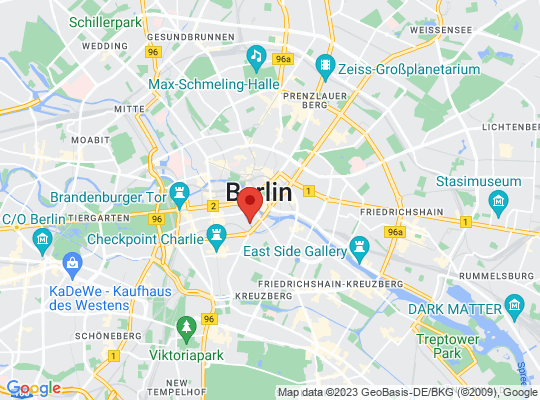