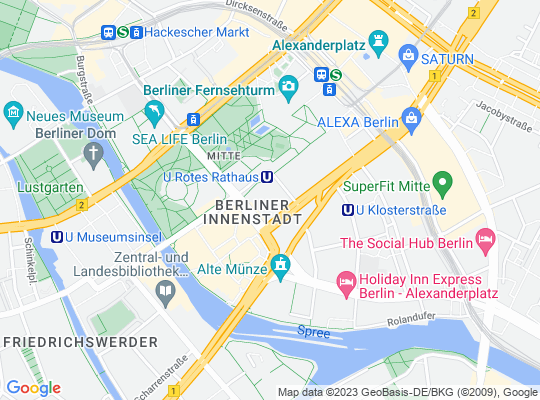 In the heart of Germany’s capital city, the Berlin Wall Memorial is the central memorial site recalling German division. Located at a site fraught with history on Bernauer Strasse, it extends along 1.4 kilometers of the former border strip. The construction of the Wall put a violent end to everyday life on Bernauer Strasse, leaving traces that are still visible today. The only section of the Berlin Wall to be preserved in its full depth, allowing visitors to see the various elements of the border strip as it looked at the end of the 1980s, stands on the grounds of the Berlin Wall Memorial.

The sealing off of the sector border starting on 13 August 1961 made dramatic changes especially in the everyday lives of the people living on Bernauer Strasse. From one day to the next, they could no longer travel freely through their own neighborhood, and neighbors, friends, and relatives were separated from one another. The house across the street was suddenly part of another political system. Through no fault of their own and against their will, the people of Bernauer Strasse became eyewitnesses to and actors in an episode of post-war German history in Berlin. Desperate to escape, people jumped out of the windows of apartments bordering West Berlin and paid with their lives. Some of the Bernauer Strasse escape attempts succeeded, however. Cameras and film crews brought these scenes to a watching world.

The Berlin Wall Memorial spans both sides of Bernauer Strasse. An outdoor exhibition on the history of the division, using the example of Bernauer Strasse, is located in the former border strip in East Berlin. The grounds also include the memorial recalling the divided city and the victims of communist tyranny, as well as the “Window of Remembrance.” You will also find the Chapel of Reconciliation here, along with the exposed foundations of a former apartment house, the façade of which made up part of the Wall until the early 1980s.

On the other side of the street, which belonged to West Berlin, are the Visitor Center and the Documentation Center, including a viewing platform. The exhibition “Grenz- und Geisterbahnhöfe im geteilten Berlin” (Border stations and “ghost stations” along transit lines in divided Berlin) in the Nordbahnhof S-Bahn station documents the impact of the Wall on the city’s public transportation network.