The "Köpenicker Blutwoche" Memorial and its Context 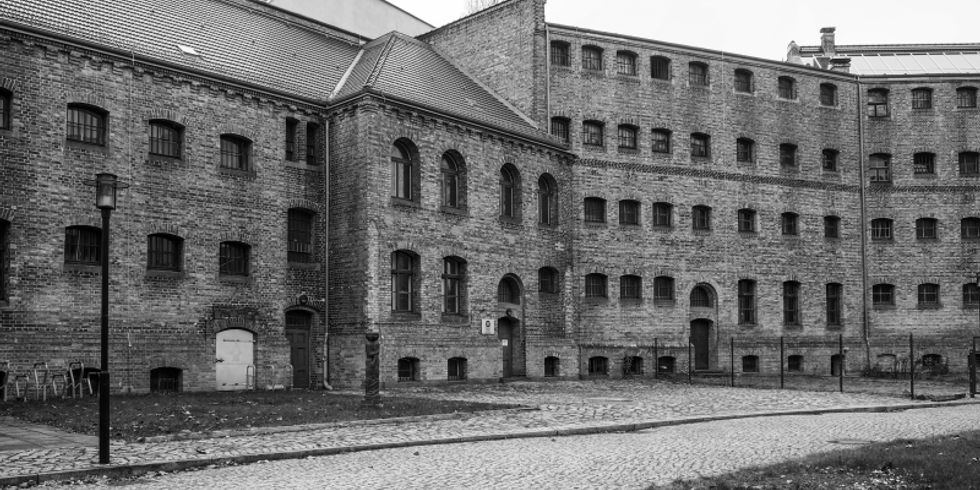 SA terror reached early peaks in Berlin with the “Köpenicker Blutwoche” at the end of June 1933. Several hundred storm troopers abducted and tortured 500 Jews and politically undesirable persons, resulting in the deaths of at least 23 people. The alleged reason for the arrests was the ban of the “Deutschnationaler Kampfring” and the SPD throughout the Reich.

The violence escalated after SPD-member Anton Schmaus shot three storm troopers in self-defense. Joseph Goebbels, playing a significant role in the campaign of terror in the capital of the Reich as the Gauleiter of Berlin, milked the death of the party members for propaganda, painting them as martyrs of the National Socialist movement.

The exhibition situates the events in the national context of the Nazi seizure of power in 1933 and shows how flexibly the various segments of the NSDAP and state authorities negotiated and cooperated with each other. The campaign in June 1933 was simultaneously an experiment for the establishment of violence in National Socialism. The Nazi leaders were almost surprised at the degree to which they could get away with torture and murder, without police, justice or society standing in the way. Indeed the significance of the “Köpenicker Blutwoche” lies in civil society’s total failure to intervene.

Transport connection
S3 train to Köpenick station, 5 minute walk to Mandrellaplatz (at the corner of Seelenbinder Strasse and Puchanstrasse). 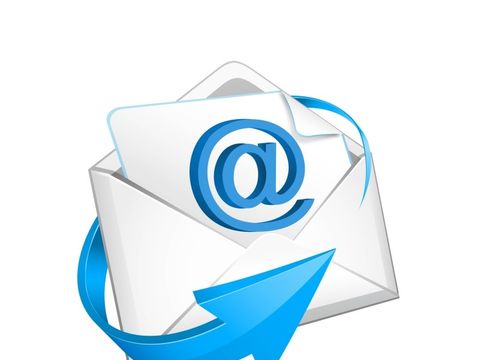