Berlin from above: Discover the most beautiful viewing platforms and vantage points in Berlin. A variety of domes, towers, platforms, hills and panoramic points offer stunning best views over the capital. By day, you can see far over the rooftops of Berlin. By night, the bright lights of the big city glitter. The TV Tower is probably the most famous and eye-catching observation deck in Berlin is - in good weather you can see up to 80 kilometers from the observation deck at 203 meters. But if you want to discover other perspectives, you can also find impressive views on numerous other buildings, roof terraces and parks. Many of them can be climbed without buying any ticket - enjoy beautiful views of Berlin for free. 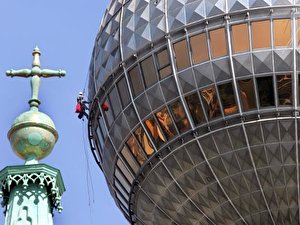 For the view from the highest building in Germany, you have to wait in line - but it's worth it. more 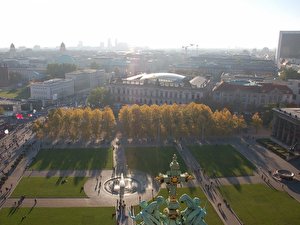 The Protestant Berlin Cathedral on Museum Island in the Mitte district is Berlin's largest church and one of the major sights in the city center. more 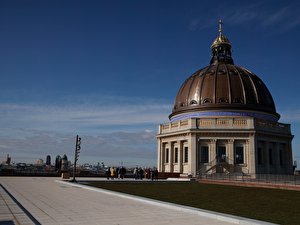 The rooftop terrace of the Humboldt Forum offers a great view of Berlin's most famous landmarks. more 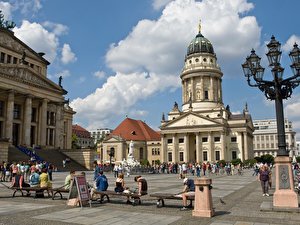 The French Cathedral is one of three major buildings on Gendarmenmarkt, Berlin's most beautiful square. It was erected as a place of worship for French Huguenots. more 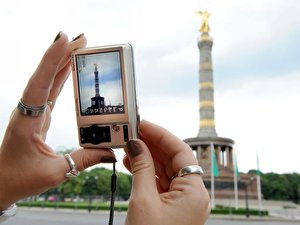 From a symbol of Prussian military victory to a popular tourist spot: Berlin's Victory Column has reinvented itself through the ages. more 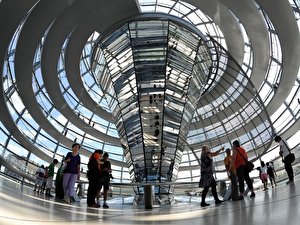 The spectacular glass dome and roof terrace of the Reichstag offers a great view of Berlin's government district. more 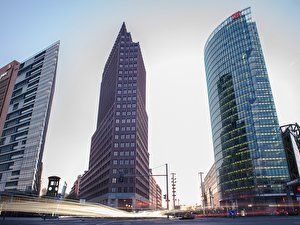 Enjoy your coffee with a view atop the tallest building on Potsdamer Platz. In just 20 seconds, the fastest elevator in Europe takes you to the open-air observation deck and the Panorama Café. more 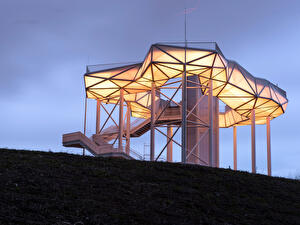 This viewing platform on the summit of the Kienberg was the landmark of the International Garden Show 2017. It offers wide views over Berlin and Brandenburg. more 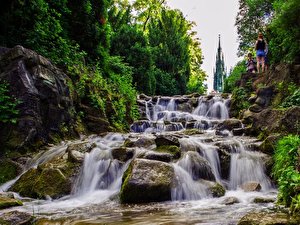 The Viktoriapark with the Kreuzberg hill is Berlin's highest inner-city elevation and has a real waterfall to offer. more 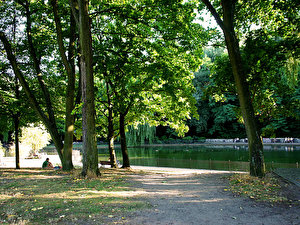 Look through the trees to Alexanderplatz, then chill out on the lawn: the hill in Volkspark Friedrichshain offers nature as well as good views. more 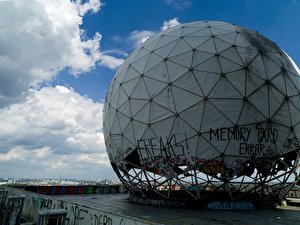 Teufelsberg in Grunewald Forest is a mountain of rubble, a lookout point and a monument to history. The now dilapidated American listening station on the summit is open to visitors. more The small neighbour of the more famous Teufelsberg is a great vantage point and popular excursion destination. more 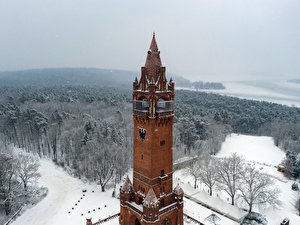 The Grunewald Tower in the middle of Berlin's Grunewald Forest is a lookout point, a recreational destination and one of Berlin's hidden architectural gems. more 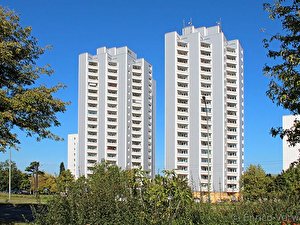 From the viewing platform on top of a high-rise residential building on the eastern outskirts of the city, visitors can see all of Berlin's city centre. more 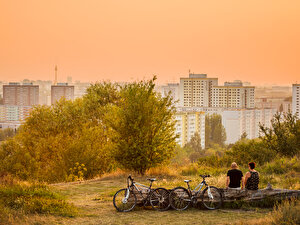 The Ahrensfelde Hills (Ahrensfelder Berge) are the fourth highest elevation in Berlin and offer a wide-reaching view as far as the TV Tower in Mitte. more 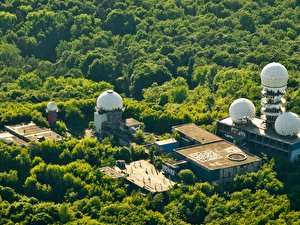 Discover the mysterious Teufelsberg and its US listening station on an exciting city tour. more 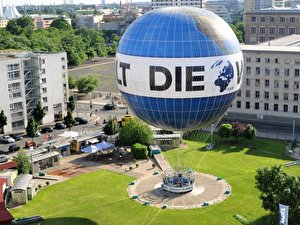 Welt Balloon: Discover Berlin from Above

Hop on board the captive balloon and enjoy the spectacular view of Berlin's city center 150 meters above the ground. more