Once an important industrial center and home to the world's largest tree nursery, Treptow is in the process of changing its image. Probably the narrowest district in Berlin, it is barely 10 kilometers wide at its thickest point, but almost 30 kilometers long.

The district's most well-known landmarks are the Treptowers, a modern office complex that at 125 meters is one of the tallest buildings in the city, and the 30-meter-high sculpture "Molecule Man", which stands in front of the Treptowers right in the middle of the Spree river. The Soviet Memorial in Treptower Park and the Spreepark in Plänterwald are also well-known beyond regional borders.

Treptow used to be a very popular destination for day trips, and some places still bear witness to this fact. The Treptow Pier is the main dock for excursion boats. However, Treptow is not only suitable for recreation. The district has also become popular with many large companies and businesses in recent years. Today, the Adlershof district of Treptow is home to one of the largest technology parks in the world. 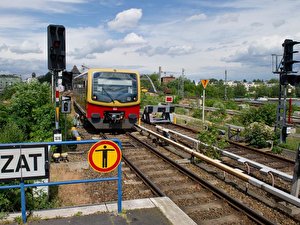 Because of the proximity to the eastern city center and many of Berlin's most famous nightclubs, more and more young people choose Treptow as their home. The many green spaces make this district a pleasant place to live. more 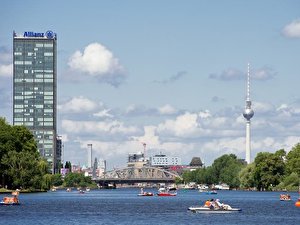 Beautiful old buildings, lots of greenery - that's what it's like to live in Alt-Treptow, which has long been considered an insider tip. more 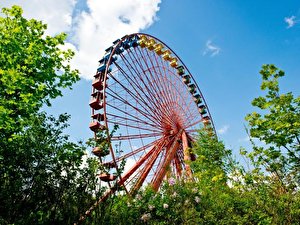 Plänterwald is best known for the forest of the same name and the Spreepark, a former amusement park with abandoned rides and crumbling dinosaur statues. more 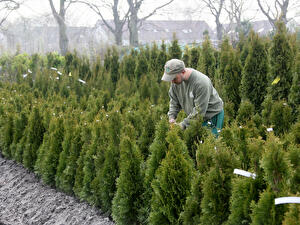 With its renovated prefabricated buildings and single-family homes on former tree nursery grounds, the Baumschulenweg district is just the place for those who like things a little quieter. more 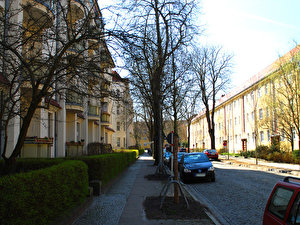 Air travel history was once being written in Johannisthal. These days, you can live on the former airfield site or explore the surrounding flora and fauna. more 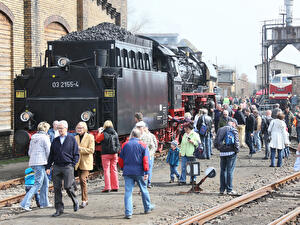 Many of the old residential buildings on the former industrial location of Niederschöneweide have been renovated, and new ones are being added. Retail is also moving in. more 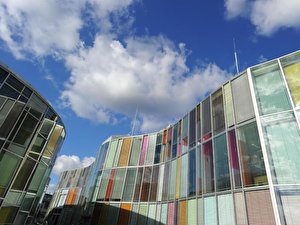 Adlershof features a hodgepodge of housing developments. At the same time, the district is a science and media hotspot that attracts more and more young people to the southeast of Berlin. more 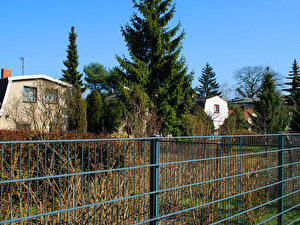 Altglienicke is a quiet and mainly residential neighbordhood. Single-family homes and terraced houses dominate the picture. The main landmark is the water tower. more 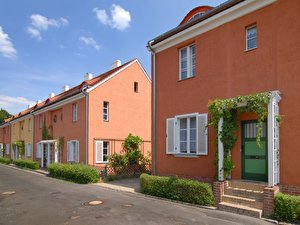 This quiet part of southeastern Berlin hides a real gem amidst its terraced and single-family houses: the listed housing estate Tuschkastensiedlung. more 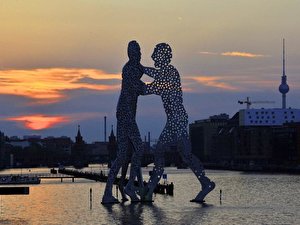 The most important addresses in Treptow for tourists and locals: schools, local authorities, hospitals, restaurants, leisure facilities and more. more