Hohenschönhausen is a rather young part of the Lichtenberg district. Its appearance and architecture was shaped in the 1980s, even though the first prefabricated concrete high-rises were already built at the beginning of the 1970s between Wartenberger- and Falkenberger Straße. In the mid-80s, the new development area Hohenschönhausen-Nord was created.

Apart from concrete buildings, there are also beautiful villas around the Ober- and Orankesee lakes and an exhibition venue for modern art: the Mies van der Rohe Haus. Different, but also worth a visit, is the Hohenschönhausen Memorial, once a detention center and prison of the Stasi, the state security service of former East Germany. Also worth mentioning is the most modern animal shelter in Europe in the Falkenberg district, which has also been used as a location for futuristic film shoots.

The Hohenschönhausen sports forum with its stadium, indoor swimming pool, and ice rink makes the district the largest Olympic base in Germany. It was already a athletic training ground during the GDR era and still is today. The corrugated iron palace on the grounds used to be the official home of the Eisbären Berlin, the city's ice hockey team, until they moved to the Mercedes-Benz Arena. Meanwhile, in the north of the district you can see the foothills of the Barnim Nature Park. Several nature reserves invite you to observe some rare species of the animal and plant world. 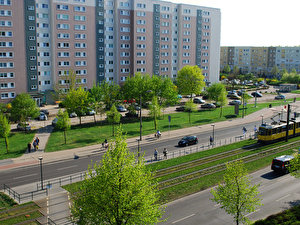 Hohenschönhausen is a purely residential district without a lot of nightlife and with hardly any trade or industry. However, it is a great place to live for families with children. more Alt-Hohenschönhausen features an architectural patchwork of prefabricated and residential buildings as well as an area with beautiful lakeside villas. more 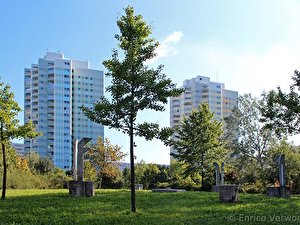 Space for over 50,000 people: Neu-Hohenschönhausen consists of towering prefabricated concrete buildings constructed during the 1980s. more 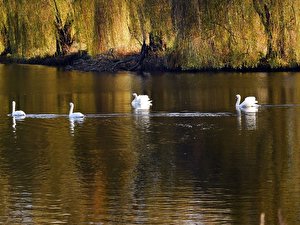 A manor, farm workers' houses, a lake, and a meadow: Berlin's smallest district in terms of population has retained much of its former village character. more 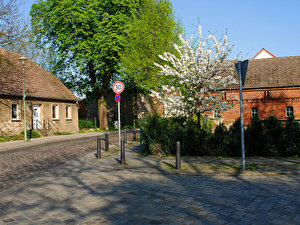 The former village of Wartenberg now features farmhouses as well as apartment buildings. Nevertheless, it has retained a touch of its former rural flair despite the changing times. more 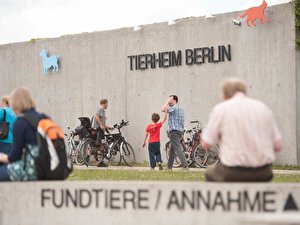 The former village of Falkenberg has still retained its historical village center. In the north, the animal shelter, a nature reserve, and the Brandenburg state border are adjoining. more 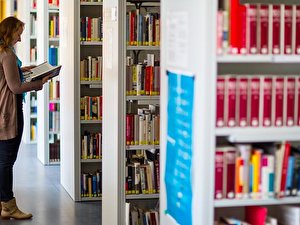 An overview of the most important addresses in Hohenschönhausen: local authorities, schools, hospitals, restaurants, parks, and more. more