Dr. Anne van Veen: „The principles of the 3Rs: Lessons Learned from History“

The 7th Webinar in the 3Rs training series, organized by the Animal Protection Commissioner of Berlin and the Johns Hopkins Center for Alternatives to Animal Testing (CAAT), in collaboration with the Veterinary Chamber of Berlin, will take place on Tuesday, December 7, at 7 pm CET.
free registration 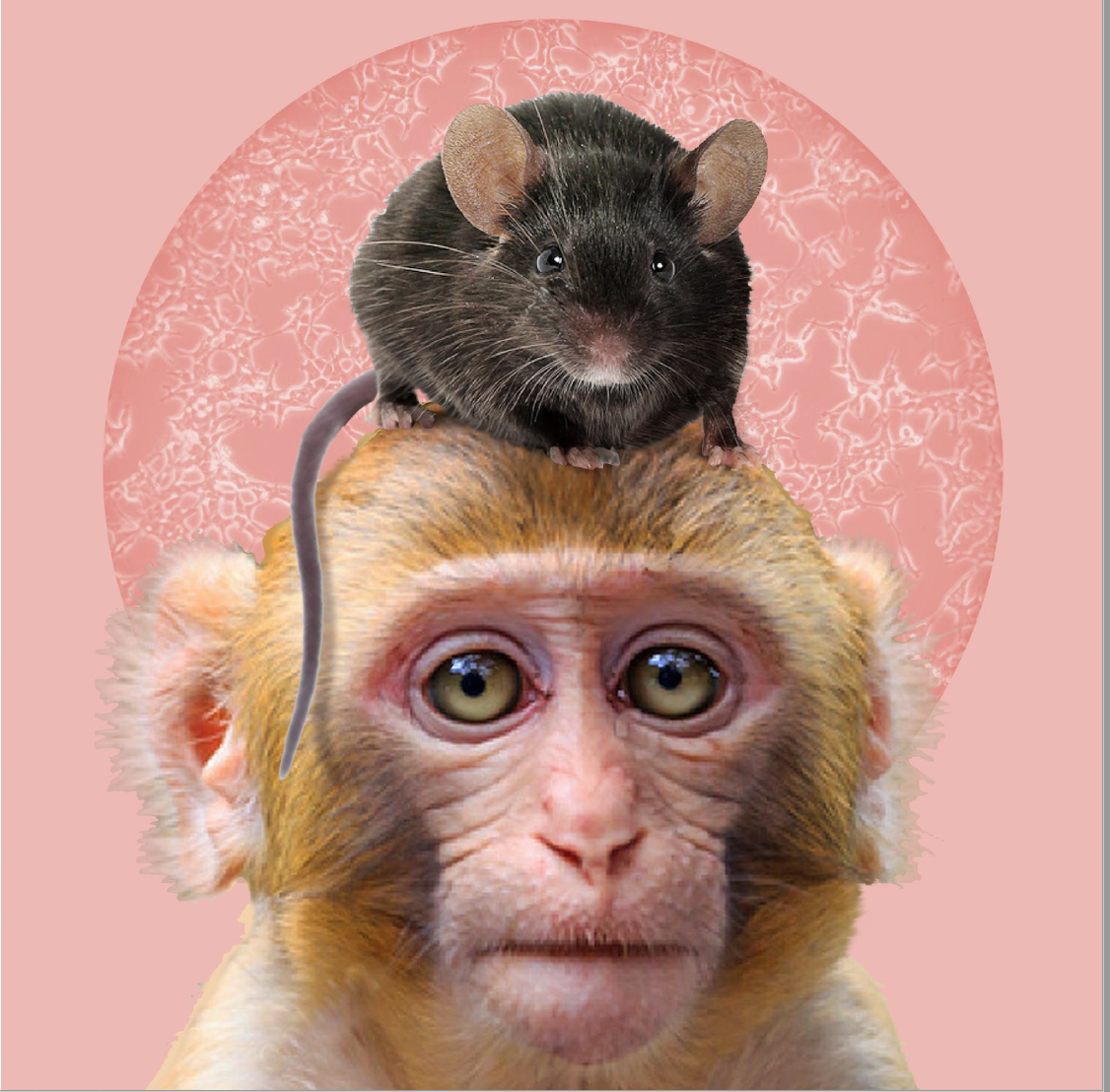 Dr. Anne van Veen, PhD, Radboud University, Nijmegen, The Netherlands, will give a talk about lessons learned from the uptake of the 3Rs so far. She will discuss barriers to a transition towards animal-free innovation as well as opportunities generated by societal involvement and citizen-science collaboration to help move the transition along. After her talk, there will be time for questions and a discussion.

The 3Rs were already introduced in 1959 by Russell and Burch, but did not gain widespread popularity until the early 1980s. Based on a historical analysis of nonhuman animal experimentation and alternatives in the Netherlands, this lecture asks the question of what lessons can be learned from the (barriers to) uptake of the 3Rs so far. Even though both scientists and politicians as well as many civil society groups have embraced the 3Rs, actually implementing alternatives that replace animal testing has proved difficult. Barriers to a transition towards animal-free innovation include not only scientific challenges, but also risk perception and regulations, both of which are often still based on a perception of animal testing as ‘golden standard’. This underlying belief of animal testing as golden standard thus needs to be changed in order to change risk perception and regulations to become drivers rather than barriers in the transition. Additionally, the opportunities for researchers and research institutes that the transition offers need to be increased and made more visible. Anne van Veen will give an example of this by showing how moving away from animal testing offered new opportunities for international leadership for the Dutch National Institute for Public Health and Environment (RIVM). Finally, she will reflect on the 3Rs and democracy by looking at how more societal involvement and citizen-science collaboration could help move the transition along.

Anne van Veen is a postdoctoral researcher at the chair group Environmental Governance and Politics of Radboud University, Nijmegen (The Netherlands). She recently finished her PhD at Utrecht University with the thesis: ‘Of Mice, Monkeys, and Better Science. Nonhuman animal experimentation and its alternatives in the Netherlands (1950-2020)’. This thesis includes several historical case studies of nonhuman animal experimentation and alternatives at the National Institute of Public Health and Environment, as well as a more general analysis of historical developments in the realms of animal use, regulations, Laboratory Animal Science, and politics and society. The full text of the thesis is available here
Researchers and veterinarians who are attending the whole webinar are eligible to receiving a certificate of attendance. German veterinarians can obtain credits to fulfill the continuing education requirements.