Highlights of the Berlin culture programme in January, including exhibitions, trade fairs, concerts, festivals and more. 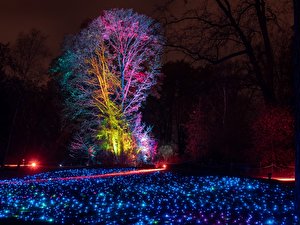 From November to January the Botanical Garden in Berlin turns into a brightly coloured winter fairyland with illuminations, magic woods and light sculptures. more 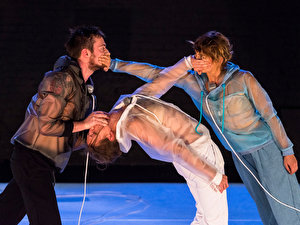 Days of Dance (Tanztage) is a contemporary dance festival focusing on the discovery and support of up-and-coming choreographers and dancers based in Berlin. more 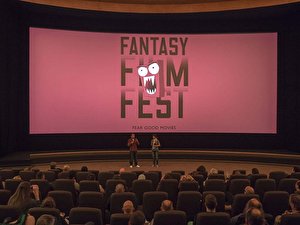 The film festival Fantasy Filmfest presents horror movies and crime thrillers, some of them as European and world premieres. more 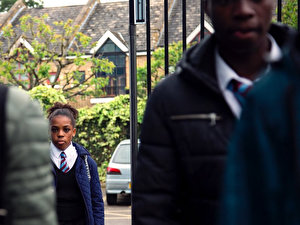 Short but crisp: The film festival British Shorts celebrates the funniest, strangest and most exciting short films from the British Isles. more 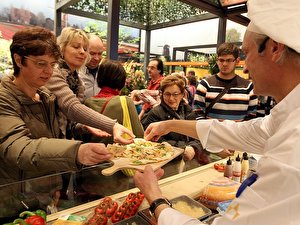 The International Green Week in Berlin is considered the world's biggest consumer fair for the food, agricultural, and horticultural industries. more 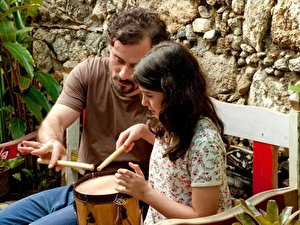 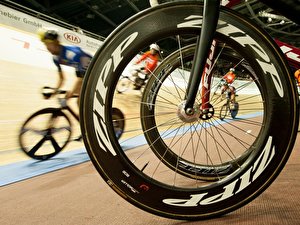 At the six day race in the Velodrom, professional and amateur racing cyclists compete with each other at breathtaking speed. more 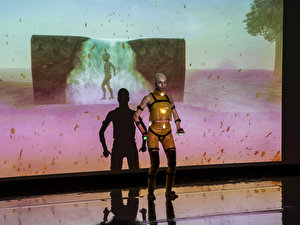 Transmediale is a festival for media art and digital culture. The festival programme includes an exhibition, live performances, a film and video programme but also symposiums and workshops. more 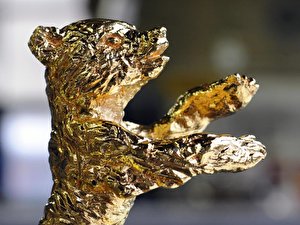