Short but crisp: The film festival British Shorts celebrates the funniest, strangest and most exciting short films from the British Isles. British Shorts is a Berlin-based film festival celebrating the cinematic works of filmmakers living and working in Great Britain, Northern Ireland and the Republic of Ireland. It is also a competition: Beyond watching some brand-new and innovative films, both the jury and the audience have the opportunity to award the best film with a prize. The film screenings are complemented with a number of concerts, comedy shows and parties.

Drama, Comedy and More at the British Shorts

Tickets for the British Shorts can be purchased right before the screenings and in advance at the box office or online. The full programme and links to the participating cinemas are available at the British Shorts website. All films are shown in their original format, i.e. in English and without subtitles. 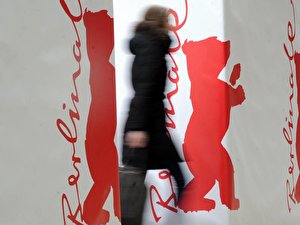 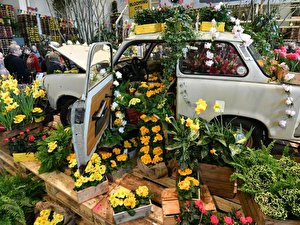