Spandau is separated from the rest of Berlin by the Havel River. This results in a very special kind of atmosphere and a distinct local patriotism: the people of Spandau are very proud to their district and prefer to call themselves Spandauers rather than Berliners. This attitude is justified: the nucleus of Spandau's old town, called Kolk, is older than Berlin itself.

The lively old town of Spandau is characterized by small shops, department stores, and restaurants. There are areas with cobblestone steets and historic buildings. The shopping street is the largest pedestrian zone in Berlin.

An important monument of the district is the Spandau Citadel, one of the oldest buildings in Berlin that attracts many tourists. In the summer, the citadel becomes an open-air concert location that has hosted some musical greats of the past and present: Stevie Wonder, Rammstein, the Beach Boys, Patti Smith, Eddie Vedder, Iggy Pop, and Lionel Richie are just some of the many artists who have played here.

With the local district of Siemensstadt, Spandau also contains the largest industrial location in Berlin. The neighborhoods Neu-Staaken and Falkenhagener Feld have an urban flair, while other parts of Spandau have a more a small-town atmosphere. In Gatow and Kladow, two neighborhoods consisting of detached houses and villas, the district feels almost village-like. Local recreation is also abundantly provided for: twenty-five percent of Spandau is covered by forest and water. 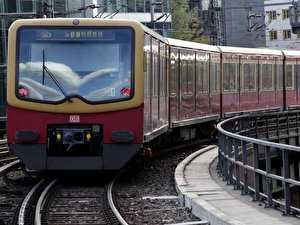 When it comes to residential areas, Spandau is quite diverse. Buildings range from the typical Berlin apartment buildings in Siemensstadt and the large housing estate Falkenhagener Feld to the villas and detached houses of the village-like neighborhoods Kladow and Gatow. more 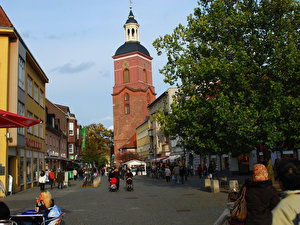 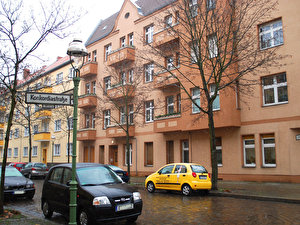 Wilhelmstadt is defined by contrasts: modest old housing estates stand next to exclusive waterfront properties in this neighborhood in the heart of the Spandau district. more 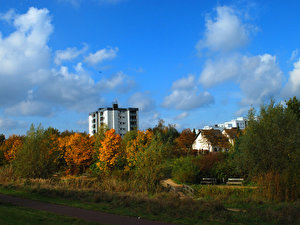 This large housing estate owes its existence to the housing shortage in West Berlin during the early 1960s. The natue of the Spektegrünzug in the south of the district offers opportunities for recreation. more 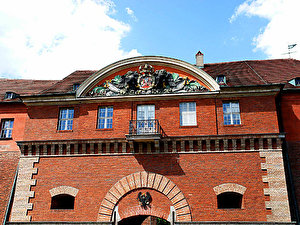 Most people know about the Spandau Citadel, but few know that Haselhorst is also a great residential area for those in search of peace and quiet. more 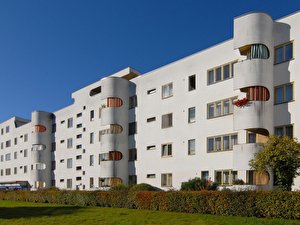 Once an industrial location rich in tradition, the neighborhood of Siemensstadt now offers housing estates in the "Neues Bauen" architectural style. more 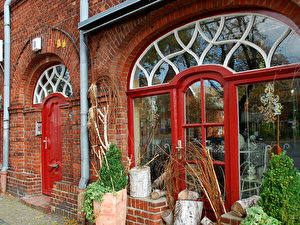 Staaken used to be divided during the GDR era, but the neighborhood is growing together again. Beautiful old buildings meet new single-family homes and large housing estates in this part of Spandau. more 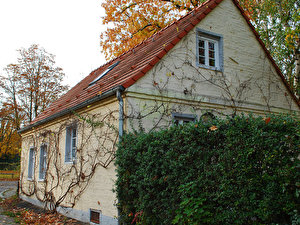 Gatow offers quiet, upscale living in the southwest of Berlin. The heathland Gatower Heide, the Windmühlenberg nature reserve, and the banks of the Havel Rive offer plenty of nature and recreational value. more 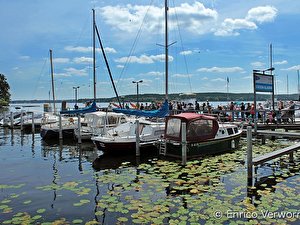 The suburb of Kladow in the very southwest of Berlin exudes rural charm. Magnificent villas stand next to detached houses, with plenty of greenery in between. more 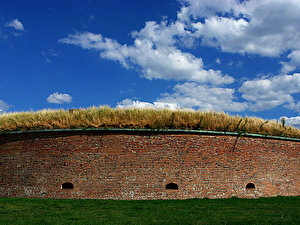 An overview of the most important addresses in Spandau: local authorities, schools, hospitals, restaurants, tips for leisure activities and more. more