Palaces and Mansions in Berlin

In and around Berlin, numerous palaces such as Charlottenburg, Sanssouci and Bellevue bear witness to Berlin's past as the residence of the Hohenzollerns and other dynasties. 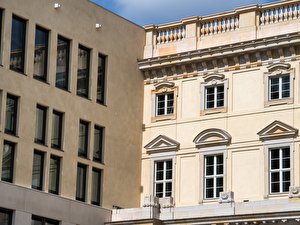 Hardly any other building project attracted as much attention as the reconstruction of the Berlin Palace. Since 2020, the baroque palace a new space for art, culture and science in Berlin's city center. more 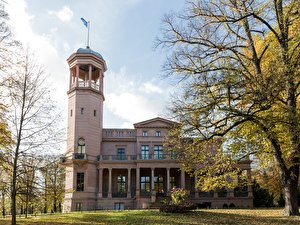 Biesdorf Palace and its palace garden are among the most important 19th century architectural monuments in Berlin and a popular excursion destination. more 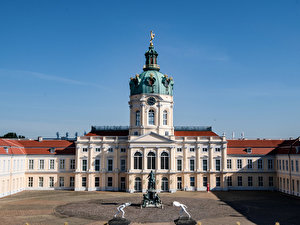 Charlottenburg Palace is the largest palace complex in Berlin. Rebuilt and expanded many times throughout history, it has much to offer visitors. more Friedrichsfelde Palace is located in the heart of the Tierpark Berlin. The former pleasure palace is now a museum and exhibits collections of the City Museum. more 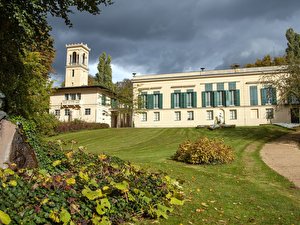 Glienicke Palace is an Italian villa on German soil. Designed by the damous architect Schinkel, the palace is now an impressive open-air museum and a World Heritage Site. more 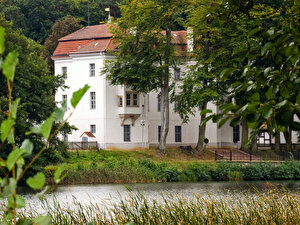 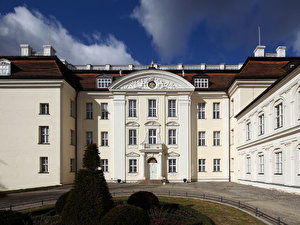 Köpenick Palace is the most important preserved palace from the reign of the Hohenzollerns. The impressive building on the waterfront is worth the trip to the outskirts of Berlin. more 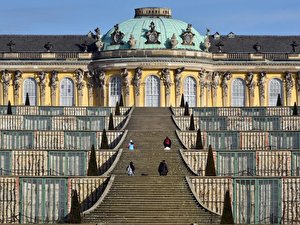 Sanssouci Palace in Potsdam near Berlin is a must-see for tourists. The pleasure palace of Frederick the Great features beautiful Roccoco-style architecture and a magnificent palace garden. more 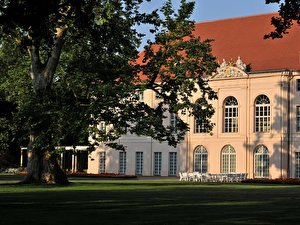 The baroque Schönhausen Palace in Berlin-Pankow has been the scene of important historical events on several occasions. more 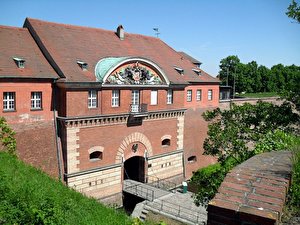 The Spandau Citadel is not only one of the best-preserved fortresses of the Renaissance period in Europe, but also an impressive event location for concerts and Renaissance fairs. more 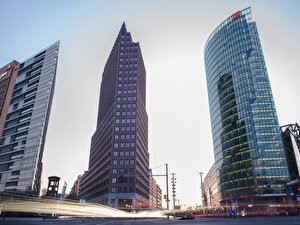 From architecture and history to parks and gardens: the most important sights in Berlin sorted by topic. more