Wilmersdorf is one of the greenest districts in Berlin: the Grunewald forest covers almost half of the district's total area. Another superlative are the high real estate prices. With a few exceptions, Wilmersdorf is an upscale, well-kept residential area.

The district has a reputation as a rather sedate area. The so-called "Wilmersdorf widows" represent a politically conservative social class. They are usually single and wealthy, live in an old apartment furnished with period furniture, and like to go shopping with their lapdog in tow at KaDeWe or on Ku'damm. 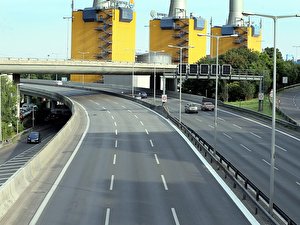 In the north, Wilmersdorf is elegant, lively and exclusive. The center of the district is more middle-class while the Schmargendorf neighborhood boasts an almost small-town flair and lots of nature and greenery. more 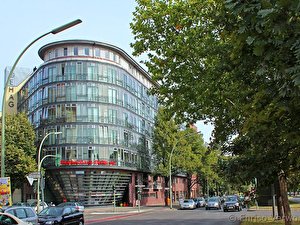 About 100 years ago, a number of upscale urban development projects were built in Wilmersdorf. However, the district also includes simpler residential areas of much more recent origin. more 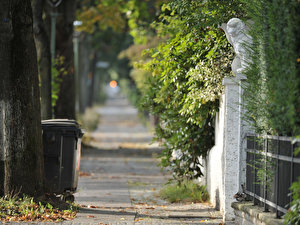 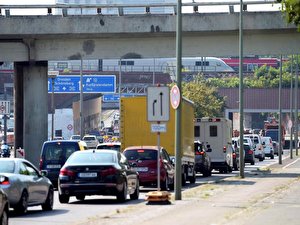 Halensee is located at the western end of the Ku'damm and is a district of old buildings with some magnificent architecture. It takes its name from the body of water of the same name. more 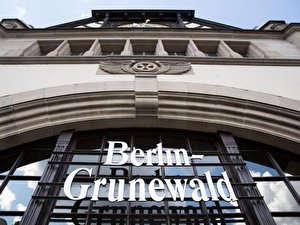 A destination and residence for the wealthy: the Grunewald villa district in the east of the neighborhood is the most luxurious part of Berlin. more 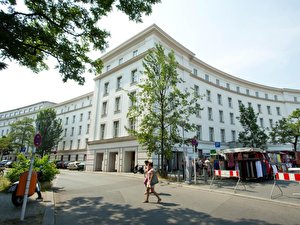