In the GDR era, Pankow was popular with intellectuals and celebrities - and it still is today. Stylish houses and lots of greenery make the district attractive for residents.

During socialist times, the political and artistic elite of the GDR used to live in Pankow. People such as Erich Honecker, Wilhelm Pieck, Christa Wolf, Heiner Müller, and Manfred Krug were residents of the area around Mayakovskiring, which was inaccessible to ordinary folk. Some embassies also settled here. Today, well-known German politicians and actors such as Jasmin Tabatabai, Henry Hübchen, and Jürgen Trittin live in Pankow, some of them in the former domiciles of the socialist leaders.

During the 19th century, Pankow became a popular destination fro day trips as well as a preferred spot for the summer residences of the upper middle class. The Royal House of Hohenzollern built Schönhausen Palace, Pankow's most important sight, as a summer residence. Thus, Pankow developed into a suburb of villas emblematic of the economic upswing of the Wilhelminian era.

The larger district of Pankow is divided into the districts of Pankow, Niederschönhausen, Französisch Buchholz, Buch, Rosenthal, Blankenfelde and Wilhelmsruh. 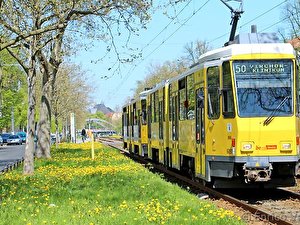 Close to the more lively and trendy Prenzlauer Berg, Pankow is a more tranquil district with a lot of greenery, upscale residential areas, and good public transport connections. more 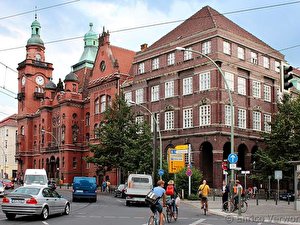 Elegant and bourgeois but by no means boring: this is how the district of Pankow presents itself. more 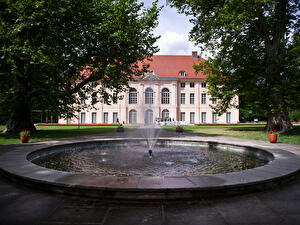 Apartment buildings, villas, Schönhausen Palace, and many parks: Niederschönhausen is a good place to live. Those in search of nature and recreation will find plenty of greenery in the district. more 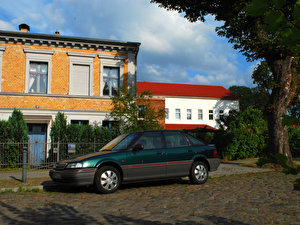 In this rural part of Berlin, more and more apartment buildings join the already existing allotment gardens and single-family homes. The main sights are the village church and the Karow ponds. more 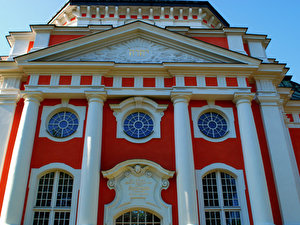 The Buch Palace Garden as well as the historic village center and new development areas make up the characteristic atmosphere of Buch. This northernmost district of Berlin is also home to a number of clinics. more 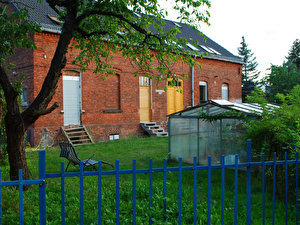 The former village of Rosenthal has still retained its charming rural flair. In addition to the church, manor house and farmsteads, there are allotment gardens and newer single-family houses. more 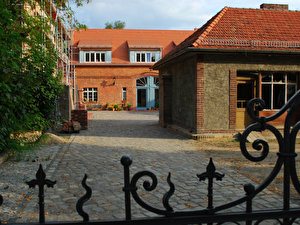 Blankenfelde is very sparsely populated. The core of the former village with its village green and church is under monumental protection. Fields spread out around it. more 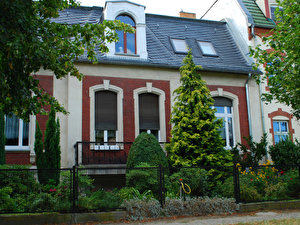 The small suburb of Wilhelmsruh belongs to the villa districts of Berlin. Among other things, it is home to an old power plant and an imposing Lutheran church. more 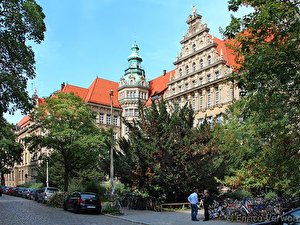 The most important addresses in Pankow: authorities, schools, restaurant, hotels and more. more